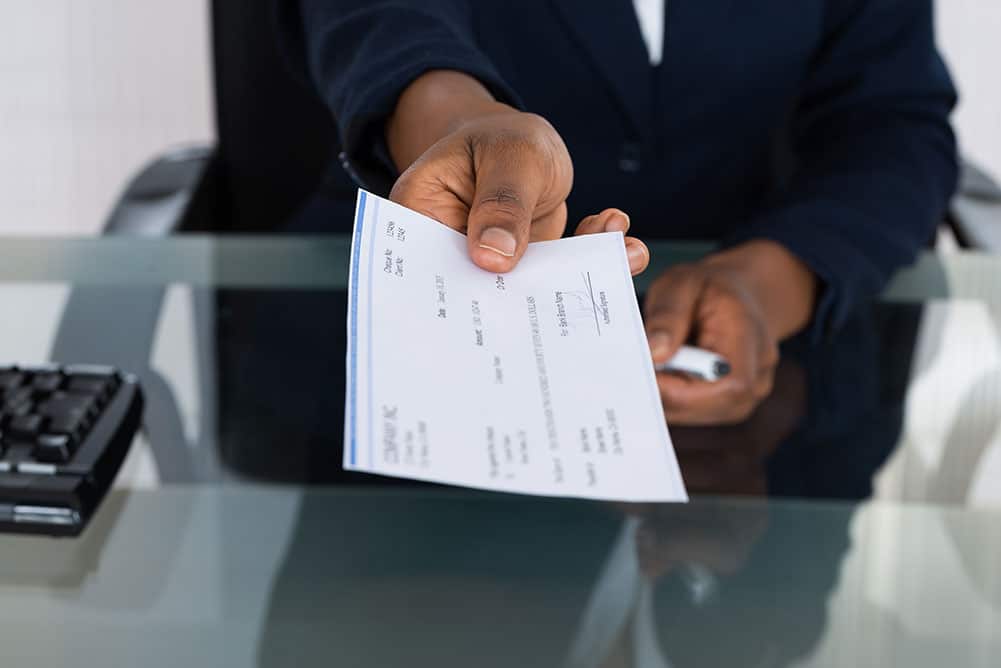 I’ve been told that I should hire an attorney, but can’t I negotiate a settlement with the insurance company myself?

While handling your own personal injury claim may seem like the easiest way to recover the compensation you deserve following an accident, it’s usually not in your best interests. Hiring an attorney costs you nothing out of pocket, they will deal with the insurance company from beginning to end, and statistics show that those who hire a lawyer receive settlements over 300% higher on average than those who don’t.

Have you been injured in a car accident due to someone else’s negligence? If so, you’re likely wondering if it makes sense to hire a personal injury attorney. While it may seem like the insurance adjuster is friendly and willing to help, understand that their sole job is to save the company money by paying out as little as possible on every claim.

The adjuster has a responsibility to the insurance company, and their goals are to delay the process at every turn, find a way to deny your claim outright, or otherwise limit the potential value of your claim. They do this literally every single day, and they know every little trick in the book. Simply speaking, without an attorney, the insurance company holds all the leverage.

Nothing in the law states that the insurance company has to compensate a victim for their injuries, pain, and suffering following an accident; only a court decision can do that. In an effort to prevent victims from hiring an attorney and taking the insurance company to court for every claim, they will oftentimes try to settle a case early on in the process (which requires you to sign away your right to pursue further damages). But what happens when their settlement offer is insultingly low?

You can threaten to file a lawsuit and take them to court, but without legal representation on your side, they’re simply not afraid. They have a team of on-staff attorneys who make a living doing this every day, and who are ready to go to battle at a moment’s notice. If you’re not intimately familiar with the process, one simple mistake could result in your case being thrown out. Do you know how to get evidence properly admitted to the court? Do you know how to respond to a motion for summary judgment or a list of admissions?

Insurance companies are not fair to victims.

One tactic we often see is when insurance companies like AllState, GEICO, Farmers, Progressive, State Farm, USAA, Safeco, and others attempt to string the victim along until it’s too late for an attorney to help. They will sometimes ask you to submit your medical bills so that they can “make sure” you get compensated for them, but by the time you’re done treating, they only offer to pay 20 percent. By this time, it’s often too late for an attorney to help—and the insurance company knows this.

The truth is that you’re owed 100% of your medical expenses (both past and future), as well as compensation for any lost wages, property damage, pain & suffering, and more. While victims are free to accept whatever amount the insurance company offers, evidence shows that settlement offers are much higher if and when the victim is represented by a car accident lawyer.

One thing that a lot of people don’t realize is that personal injury attorneys do not cost you anything out of pocket. They only earn a fee if and when they win your case, so you never risk losing money by hiring an attorney. Even with attorneys fees, statistics show that you’re likely to take home much more money by hiring an attorney than by handling the claim yourself.

A large study was conducted by the Insurance Research Council (IRC) and shows that, on average, payouts were much higher when the injured party retained an attorney. The All-Industry Research Advisory Council (ARAC) came to the same conclusion in a study that makes it quite clear just how important the role of an attorney is in a personal injury case.

The IRC study consisted of 6,000 people who had suffered injuries in auto accidents. The study intended to determine the following information: types of injuries they suffered; financial losses; the type of treatment received; and the settlement they received. One thing the study made quite apparent was that those victims who had legal representation received 40 percent higher settlements on average than those who didn’t obtain legal counsel.

A separate report by the IRC highlighted an alarming statistic: 85 percent of all settlements insurance companies paid in bodily injury claims were awarded to victims who were represented by attorneys. In addition, those with attorneys received settlements that were more than three times higher than settlements paid to victims without legal representation (e.g., $50,000 vs. $175,000).

The study conducted by the All-Industry Research Advisory Council compared the correlation between economic losses and utilizing the services of an attorney. It also showed the differences between awards issued when a lawyer was used and when one was not. For instance, it showed that those likely to suffer higher losses were more likely to hire an attorney, and when an attorney was involved, the award tended to be significantly higher.

What do these reports and studies show us? Well, each of these studies shows what every personal injury attorney already knows; that hiring an attorney to handle a personal injury claim usually results in a much higher settlement for the victim (and for less effort on their part). At Rasansky Law Firm, all we do is help people in your exact situation. Call us today at 1-877-405-4313 for a free consultation.

Speak With a Dallas Personal Injury Attorney For Free