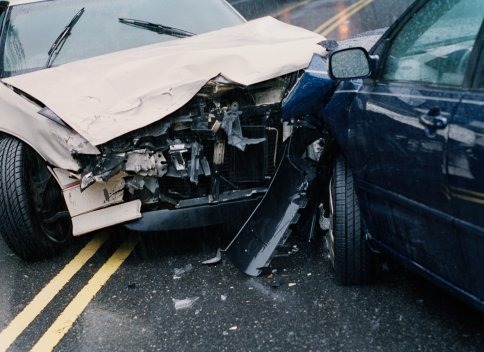 Crashworthiness: What it is, what it isn’t, and what it means to your Dallas accident claim.

Your car has two purposes. It should get you where you are going and keep you safe while you are getting there.
Roads are dangerous. Our bodies aren’t meant to handle speeds of 30, 50, or even 70 miles per hour. They certainly aren’t meant to handle impacts at those speeds. But our cars have safety features that protect us and allow us to survive accidents, even at high speeds.
In the 1950’s, cars didn’t have safety features. There were no seat belts, no airbags, and no safety glass. Accidents were often fatal. As more cars hit the roads, the number of accident deaths increased. In 1979, there were a record 51,093 car accident deaths in the United States.
In 2011, 32,367 people died in U.S. car accidents. What’s changed?
In 1966, activist Ralph Nader published a book called Unsafe at Any Speed. The book discussed the reluctance of car manufacturers to improve the safety of their vehicles. That year, Congress held several hearings on highway safety. This led to the establishment of the National Highway safety Administration (NHTSA) and the Federal Motor Vehicle Safety Standards.
The NHTSA keeps records of accidents in the U.S. They look for patterns and adjust safety standards to better prevent accidents. There are currently 125 standards that cover everything from seat belts and child restraints to tires, brake fluid, and hood latches. A large section is devoted to crashworthiness.
Crashworthiness refers to the ability of a vehicle to protect its occupants during an accident. Features like seatbelts and airbags can’t prevent a Dallas car accident from occurring, but when a car crash happens, these features can prevent injury.
Sometimes vehicles are sold that don’t meet federal crashworthy standards. Some of these vehicles are later recalled. But the recalls may come too late to prevent serious accident injuries. In August 2010, several models of GMC vehicles were recalled because the seat belt didn’t always latch properly. The seatbelt could open in an accident causing the occupant to be ejected from the vehicle and increasing the risk of serious injury and death.
Car manufacturer are required by law to meet federal crashworthy standards.  They also have a responsibility to provide a safe product. If you believe a vehicle defect contributed to your Texas car crash injury, please call the Dallas accident attorneys at the Rasansky Law Firm at 1-877-405-4313.