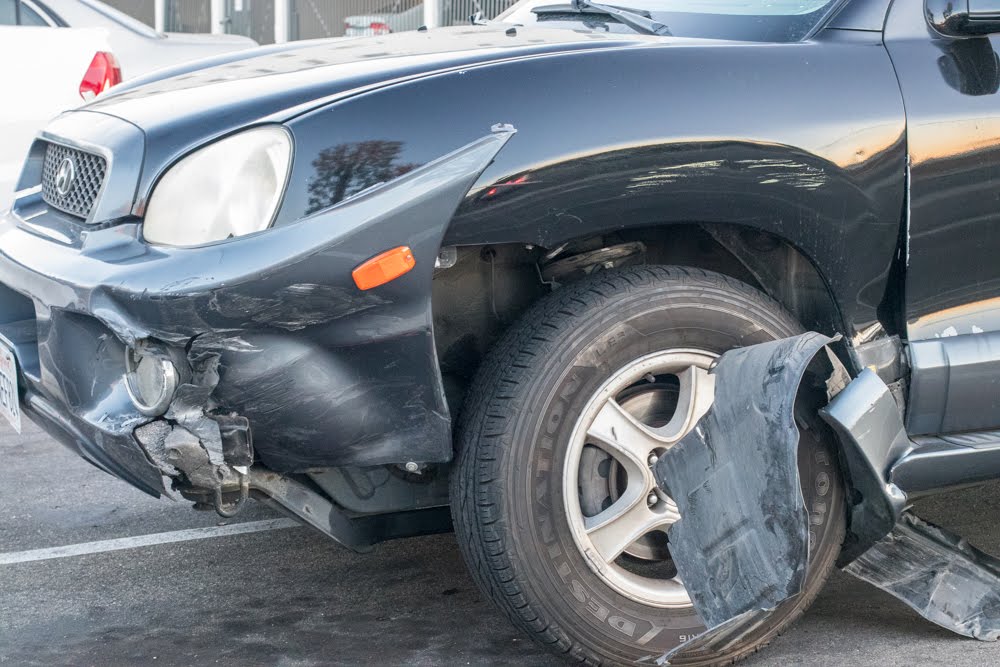 Car accident injuries can often result in temporary or permanent disability. Recovering from the injuries results in lost incomes that can be claimed from the party responsible for the car accident.

Establishing past losses is easy. But determining future losses is not that straightforward. In this blog post, you will learn about the process of establishing lost income and other economic damages after an auto accident.

The Process of Establishing Lost Wages After an Auto Accident

Victims who have been seriously injured in an auto accident that resulted in a disability can claim compensation for economic damages from the driver who caused the accident. Lost wages are part of the economic damages that can be recovered from the guilty party.

How to Obtain Lost Wages and Other Economic Damages?

Lost wages do not just include gross income received by the injured victim. It also includes overtime, bonuses, sick days, vacation days, and other perks such as fuel or car offered by the company.

Moreover, lost wages also include future income that the injured person might have earned if not injured. This includes increments in salary due to a raise or promotion in the future if the person was not injured.

Past income is easy to quantify. It involves assessing the income of the injured victim before the injury. In contrast, future income involves making assumptions about what the injured victim would have earned if he or she were not injured in the accident. The evaluation is subjective that depends on the evaluation criteria of the presiding judge. The judge will look at the time you were out of work to determine the lost wages.

Even if you can work, you can claim compensation for loss of earning capacity if it results in a move to a lower-paying job. You can receive compensation for lost wages include chronic pain, PTSD, and other conditions that make it difficult to work in the same capacity as before the injury.

But you need to give proof of the loss of earning capacity.

You should obtain an employment letter that shows the duration of the work, position, and salary at the company. The employer’s letter will prove invaluable in determining the lost wages due to the injury.

Moreover, you should also submit recent payslips prior to getting injured in an accident. In case you were self-employed, you will have to submit proof of your earnings. The documentary or electronic evidence should reasonably prove your income or earning capacity to the court.

Proving lost earning capacity can be a bit challenging. The reason is that it involves speculation about what you would have earned if you were not injured. Two factors that will determine the compensation amount for the loss of earnings include:

The compensation for lost wages will be higher if the injury is severe. Moreover, the judge will also assess if the injury prevents you to perform the tasks assigned before the accident. Note that you will only have to provide evidence pertaining to the injury and the past income and not about future loss of income.

Another important thing that you need to prove is the recovery possibility. This will require presenting an assessment of a qualified doctor about the recovery process. The judge will look at the doctor’s report in establishing lost wages and other economic damages due to the car accident injury.

The doctor’s statement about the type and extent of the injury will also be obtained. Moreover, the attorney will gather evidence usually in the form of a testimony that proves your good work ethic that would have resulted in a promotion.

The jury can award you any amount regarding lost wages. But make sure that you give honest and authentic statements. Giving false statements to boost your chances of getting a higher compensation amount is against the law.  Trying to game the system will land you into legal trouble.

Having an attorney on your side will increase the chances of obtaining fair compensation for lost wages and other damages. The biggest battle after a car accident is not who is at fault but rather what is the extent of damages.

The lawyer will calculate the economic as well as non-economic damages sustained in an auto accident. The attorney will also help get input from a financial expert to make a strong case for you. The expert will help in assessing the compensation amount that you can claim from the guilty party responsible for your injuries.

Always consult with your attorney before making any statements. You can compromise your chances of receiving a high compensation amount if you make the wrong statements without consulting with an auto accident lawyer.