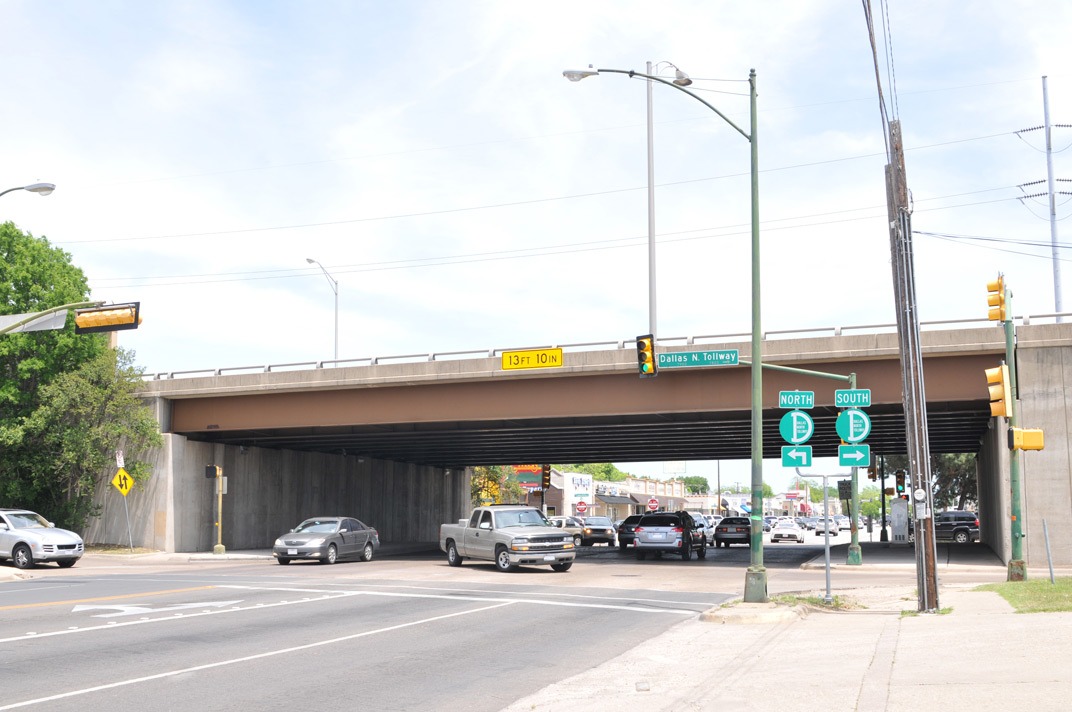 The Dallas-Fort Worth Metroplex has its fair share of car accidents. Of course, some intersections in north Texas are more dangerous than others.

When traveling in certain areas, it is always a good idea to be aware of those intersections that are rated the most dangerous in terms of auto accidents. This knowledge allows drivers and pedestrians to keep their eyes and ears open in order to be prepared for the unforeseen to happen at any moment. Some of the most dangerous intersections in the Dallas-Fort Worth area include the following:

Top 10 most dangerous intersections in Dallas-Fort Worth, according to Rasansky Law Firm.

Also see our list of dangerous intersections in Fort Worth, Texas.

Worst intersection from each council district, according to Dallas City Hall. *

Top 10 worst intersections in Dallas, according to Dallas City Hall. *

Top 10 most dangerous intersections in DFW, according to accident data released by the Texas Department of Transportation.

Do you feel we missed one? Let us know by leaving a short comment below!

The state has installed traffic cameras in many of these intersections. The images one can gather from these can be instrumental in showing which party caused the accident. This information is not only helpful for insurance companies but is also beneficial to the police in determining the responsible party and whether they need to assess charges against the liable party.

Another thing that is very important to keep in mind right now is that a great deal of road construction is currently in progress on LBJ and I-35E (if you drive in North Dallas, I’m sure you’re already aware). This construction has changed the structure in existence at many of the highway’s intersections and will continue to be a problem until the completion of the LBJ Express project.

By pointing out these Dallas accident hot spots, we hope to reduce the number of car accident injuries in our community. As more drivers become aware, less risks are taken. As more city officials (and the TxDOT) become aware, the faster we can resolve these safety issues.

If you’ve been in a car accident at one of these intersections, we ask that you call us at (214) 651-6100 and tell us about your accident. There’s no cost to discuss your legal options, and the attorneys at Rasansky Law Firm are available 24 hours a day to take your call.

* Intersections named for example only, based on data from 2013 (source).