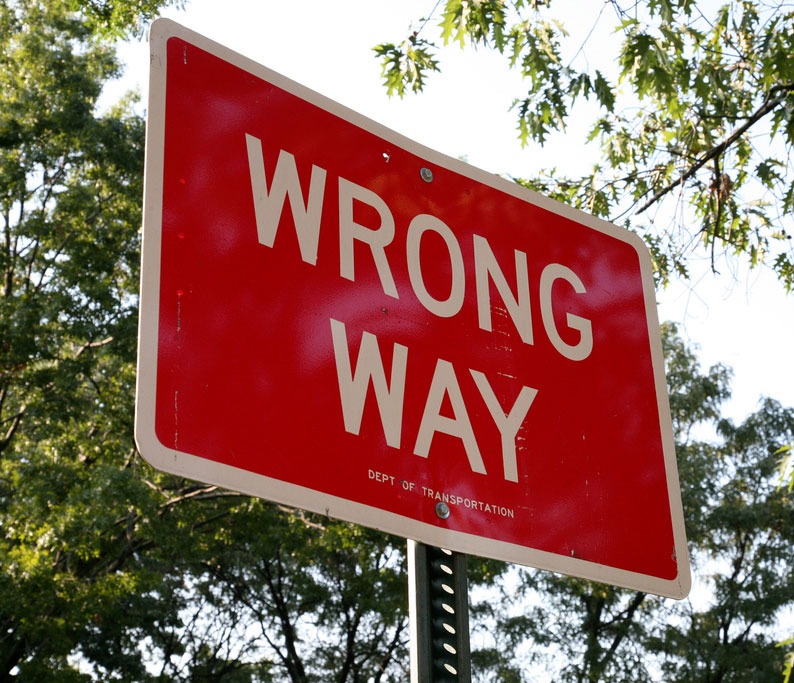 Injured in a Dallas-area wrong-way accident? We can help!

If you or a loved one has been seriously injured in an auto accident caused by a wrong way driver, call Rasansky Law Firm at 1-877-405-4313 today for a free evaluation of your case. We can explain the options available to you moving forward.

Due to the sheer force and severity of a head-on collision, wrong-way accidents often result in catastrophic injuries or wrongful death. One of the reasons why wrong way accidents are so serious is due to the fact they often occur when a driver is traveling at speed. Even at low speeds, a head-on car accident can exert a tremendous amount of force to the neck, leading to whiplash and other soft-tissue injuries. Even with safety devices such as airbags, it is seldom that there are no injuries in a head-on collision.

Wrong-way crashes most-often occur on highways, either due to a driver entering the highway via an off-ramp, or due to a driver crossing over the yellow center line on an undivided highway. Even in accidents that do not occur on major highways, speed is often a contributing factor, along with drugs and/or alcohol.

With the advancement of technology, distracted driving that occurs from text messaging—and sometimes even just talking on a cell phone—is frequently cited as a contributing factor in such accidents. The problem for the potential victim is that the sight of another car coming straight at them often leaves them startled, and provides little time for them to react and move out of the way.

The National Transportation Safety Board (NTSB) provided information in 2012 that indicated there were several factors that play significant roles in many head-on collisions caused by wrong-way drivers. Some of the most-significant contributing factors are as follows:

While there are tools which could reduce the number of wrong-way drivers entering the highway, TxDOT has been slow to implement them in the Dallas-Fort Worth area. Fortunately, this appears to be turning around.

How we help victims seek justice and compensation.

As a personal injury law firm, it is our job to represent those seriously hurt in car accidents and help them recover the money they deserve. It’s all we do, and we never charge a penny unless we win you money. During your initial consultation, we’ll discuss the facts of your case, advise you of your options, and give you our honest advice. If we feel as though you have a strong case which you wish to pursue, we can begin preparing your claim immediately.

Once you hire us to handle your case, you can leave the hard work to us and focus on recovering from your injuries. You will no longer have to speak to the insurance company, and no settlement decisions will be made on our behalf without your direct approval. Give us a call today at 1-877-405-4313 and let’s discuss your options moving forward.

Speak With a Dallas Car Wreck Attorney For Free