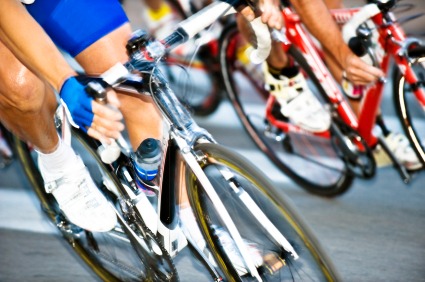 A man on a bicycle was killed over the weekend of October 13 in Austin after being struck by a drunk driver. According to reporting in Fox News, the intoxicated driver kept going for some distance before finally coming to a stop. The report goes on to detail that this marked the second cyclist/car fatality of the year.
Accidents involving pedestrians and motor vehicles and accidents involving bicyclists and motor vehicles are very common. In many cases, it’s because the bicyclist’s or pedestrian’s right-of-way is not honored by a motorist. In other cases, it is because somebody is behind the wheel after having had too many to drink.
In some cases, the families of survivors will sue over a wrongful death car accident. One common misconception is that people get sued when they manage to escape criminal charges. This is not true. Somebody can be sued for the damages that they caused, in addition to being charged criminally.

It’s best to contact an attorney right away if you believe you may have cause to file a wrongful death lawsuit. If your loved one was a pedestrian or on a bicycle and if they were struck by a motorist, there is a chance that the motorist may have been at fault. Aside from the criminal investigation, an attorney can investigate the matter to determine if negligence played some sort of a role in your loved one losing their life. If it did, you may have cause to sue.
Talking to an attorney for a consultation is generally free and you can oftentimes get these cases taken on contingency. Working on a contingency basis, an attorney will only get paid if they manage to win compensation for their client. If you do not get compensation, you will not owe the attorney any money for their services. This is the best way to pursue one of these lawsuits against a negligent driver.
RASANSKY LAW FIRM
2525 McKinnon Street
Dallas, Texas 75201
(877) 405-4313