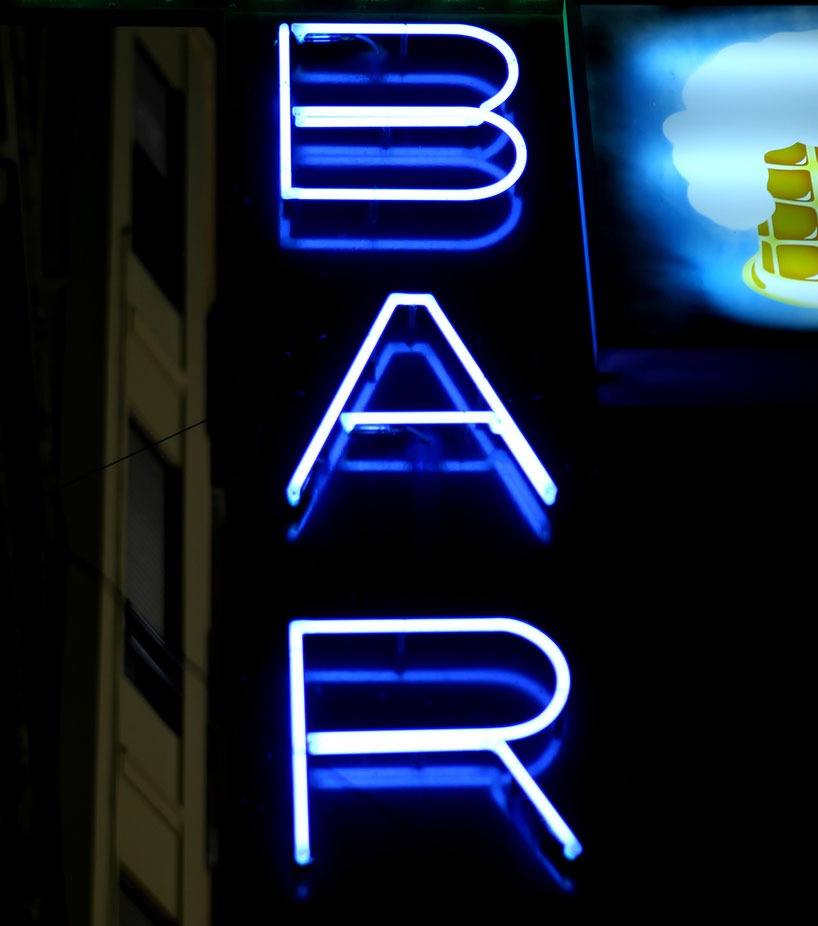 Don’t understand why dram shop laws exist? Confused as to why bars are held partially responsible for a DWI accident?

While it’s the responsibility of a driver to ensure that they aren’t intoxicated before getting behind the wheel of a car, alcohol serving establishments (bars, clubs, and restaurants) can also share in this responsibility. Why, you ask? Because bars should never put profits over the community’s safety. Those with a license to serve alcohol are legally required to ensure that they’re not endangering patrons (and others in the community) by serving people past the point of obvious intoxication.

Where does the name “dram shop” come from?

A “dram” is a term for a unit of alcohol measurement which was used in the past. Therefore, a “dram shop” is the equivalent of the modern day bar, club, or other commercial entity serving alcohol.

Dram shop laws are not unique to Texas, and exist in almost every state. These laws spell out the liability of alcohol-serving establishments in relation to personal injury and wrongful death claims arising from an intoxicated individual’s actions. Essentially, dram shop law makes it possible for a victim of a drunk driving accident (or the family of a deceased victim) to sue an establishment for their portion of liability due to the negligent over-service of alcohol. Notice how I said “their portion” of liability. A common misconception is that dram shop law exists to remove blame from the driver. This is not the case at all.

The history behind the law.

Texas dram shop laws originated from the landmark El Chico vs. Poole case brought in front of the Texas Supreme Court in 1987. The court imposed a duty on all alcohol providers, asking them not to serve individuals showing “obvious signs of intoxication.”  The Texas legislature soon passed the Texas Dram Shop Act just a week after this ruling. The law was loosely worded at first, but was soon tightened within certain verticals in order to provide some clarity regarding liability.

To begin with, the clause stating that a bar knew or should have known that someone was “inebriated” was changed to a much tighter “obviously intoxicated.” Additionally, rules on the service of alcohol to minors were added to the act. Lastly, “social host” provisions were put in place for victims of drunk driving accidents where a social host (think house party) served minors under 18, who then caused an accident.

Dram shop laws exist to keep bars and other places which serve alcohol in check.  If you believe that the bar is only “doing its job” and “not forcing you to drink,” you simply don’t have a firm grasp of Texas alcohol laws, TABC regulation, and the concept of comparative negligence. Profits should never come before lives, and the establishments which serve alcohol are in a position to directly control this.

Serving alcohol is a privilege; not a right. Establishments agree to follow these rules in exchange for a license to serve alcohol.

The legal BAC limit in all US States .08%. A person exceeding this limit statistically has a much higher chance of causing an accident. At the same time, alcohol-fueled accidents tend to be more serious than those which don’t involve alcohol. Alcohol depresses the central nervous system which in turn slows down a person’s reflexes, making it harder to react and avoid an accident.

What’s the alcohol limit in a bar? The limit is “obvious intoxication.” Many signs of intoxication are clear and obvious. Things such as slurred speech, droopy or red eyes, cloudy judgment, lack of inhibitions, aggressiveness and poor balance all point to the fact that a person is obviously intoxicated. The number of drinks served to a customer can also be an indicator of whether or not the individual is obviously drunk.

Drinking establishments are NOT ALLOWED to serve alcohol to anyone who is already obviously intoxicated. If a bar employee notices that they’ve over-served a patron, they may opt to call a cab for the drunken individual in order to ensure that no one is harmed in a DWI accident. However, being responsible from the get-go by not serving an individual past the point of obvious intoxication should always be the first course of action.

Still think dram shop laws are unfair? There’s actually a clause within the Texas Dram Shop Act which specifically protects drinking establishments from civil claims in such cases. This is known as the Safe Harbor Defense, or Trained Server Defense. If an establishment can prove that they followed guidelines set forth by the state with regards to serving their patrons, they may be exempt from a lawsuit! These requirements include:

These requirements may be backed up by proof such as documentation detailing training and clear, written policies which talk about over-serving patrons. How about that for a break? Bars, clubs and restaurants are given every opportunity to protect themselves, yet many of them simply do not care enough to comply.

That being said, establishments which try to use the Safe Harbor Defense often have it denied by the court due to clear evidence pointing to the fact that employees were encouraged to break these liquor liability rules. One reason for this is that the bars who actually get sued for dram shop liability are usually the ones who blatantly violate these rules. Responsible bars (for the most part) ensure that these type of incidents never take place.  An experienced drunk driving accident attorney can shoot down such defense tactics by presenting evidence negating a bar’s claims.

Texas dram shop law can be hard to grasp initially, and most people have serious misconceptions about the law and the bar’s responsibility. That being said, I hope I was able to explain it in a way that gives you a more-complete understanding.