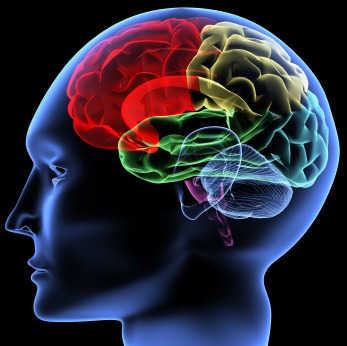 Some of the most-common causes of concussions and brain injuries.


The brain is susceptible to a variety of dangers that can often result in severe personal injury and concussions. According to the Brain Injury Resource Center, concussions are the result of an injury to the brain caused by a blunt contact to the head. Concussions can lead to bleeding, swelling, or even the complete shut down of the brain entirely. Sadly, concussions can also lead to brain injuries causing permanent damage. Other scenarios where concussions can happen include:

Since the brain is a fragile organ, extreme care must be taken to protect it. Even the slightest trauma can seriously affect an individual. The brain can be damaged in any number of ways. Depending on the severity and area damaged, the brain can be prone to fatal results. Some causes of brain damage include:

Do not let this happen to you or someone you know.

In a news report by DailyAmerican.com, La Salle University will have to pay $7.5 million to the family of a football player. The private university football player suffered brain damage in a 2005 football game. It occurred when the player was covering a routine play and was hit harshly. After briefly losing conscious, he awoke for three to five minutes. However, he fell into a coma immediately afterwards. The family claims the player suffered a concussion earlier in the season and complained of headaches. They feel the first concussion may have resulted in the player being more vulnerable to another concussion. The school stated the injury was a result of the most recent hit that caused him to fall into a coma.
Rasansky Law Firm is committed to being an advocate for individuals who suffer from injury or death resulting from a personal injury. If you feel that you or a loved one suffers brain damage due to negligence or reckless conduct, do not hesitate to fill out our free case evaluation form. Our team will gladly review the facts of your situation.