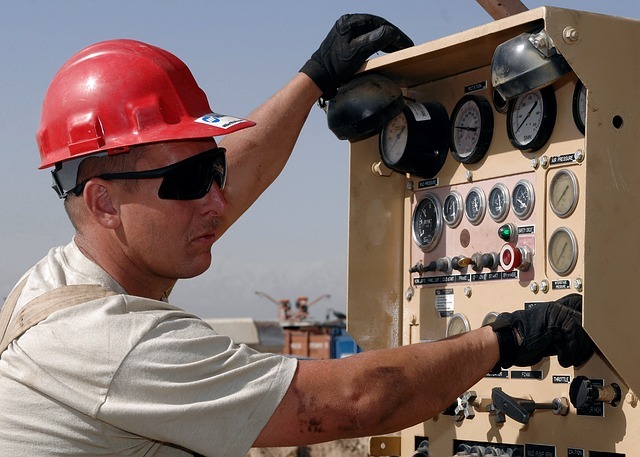 ﻿Many energy companies may owe their employees a small fortune in unpaid overtime back pay. Our law firm can help.

Oil and gas companies have sold their employees on long working hours with no overtime by paying them relatively high wages. However, now that business is slower, more and more employees have come to realize that regardless of an employee’s base wage, all eligible employees are entitled to time-and-a-half their regular rates for hours worked beyond 40 per week per the Fair Labor Standards Act (FLSA).

Why was the FLSA enacted?

The act was drafted in 1932 by Senator Hugo Black, who would later become a member of the United States Supreme Court. He drafted the act in a time where the workplace was essentially the “Wild West” and employers could pay employees whatever they wanted. Overtime was almost unheard of, and President Franklin Delano Roosevelt’s administration wished to created better conditions for American workers.

Are recently terminated oil and gas employees covered by the FLSA?

Oil prices fell over the past year and many American oil companies responded by cutting jobs across the board. To put it simply, OPEC – in an effort that was likely driven by their rivalry with Russian oil-producers – flooded the market with oil which caused the demand for oil to decrease dramatically. When this happened, the price of oil went down as well. American oil companies struggled as the price per barrel dropped to a point where it was no longer profitable for some companies to continue drilling new wells. Energy companies that perform fracking (hydraulic fracturing) suffered as well in the past year.

Many employees, after being terminated, realized that their employer may have been shortchanging them with their pay structures. FLSA lawsuits against oil companies have increased tremendously in the past year and it is likely that there will be exceedingly large payouts associated with the suits. Overtime is rarely paid in the energy industry and as a result, a potential suit could be worth as much as $100,000 to each employee. From January until May, plaintiffs have filed 80 FLSA lawsuits against employers with either the word “oil” or “energy” in their company names. There were only 33 similar suits filed in 2014.

Defense lawyers (who work for the energy companies) have taken notice of the increase in FLSA lawsuits against employers in this industry:

“We’ve got more than of it than I care to admit,” William Stukenberg, who defends energy companies, said about the FLSA lawsuits. “The plaintiffs bar moves from industry to industry, and this is the time the oil patch seems to be in their crosshairs,” said Stukenberg, a shareholder in Houston’s Jackson Lewis.

It is also possible for employees in FLSA suits against oil and gas companies to win damages that amount to double their back pay if a plaintiff can prove that an employer also took adverse action against employees for reporting FLSA violations. If one plaintiff can prove that an employer took adverse action, then other plaintiffs filing similar suits against that employer can join that suit and potentially win double back pay as well. FLSA cases can also result in payment of attorney’s fees, which is rare in American civil courts. That means that if a plaintiff wins a case against an employer, the employer must pay all of your attorneys fees related to the case. This means plaintiffs can take home 100% of their unpaid wages. Additionally, our firm will take your case on for absolutely no out-of-pocket cost to you.

Many oil and gas companies have tried to get around the FLSA by giving their employees supervisor titles, but that title does not automatically exempt them from FLSA regulations. Many times, employees named as supervisors were not supervising anything at all. They were simply given a supervisory title for the sole purpose of skirting federal overtime law. Thankfully, the Department of Labor has begun to notice these tactics:

“There is a misconception in the industry that — because workers typically earn more than the minimum wage — they are being paid legally. That is not always the case,” said Cynthia Watson, regional administrator for the Wage and Hour Division’s Southwest Region. “You can’t pay a flat day rate with no regard for hours worked, misclassify employees as independent contractors, or make deals with employees that violate labor laws.”

Workers have two years to file unpaid overtime claims and three years to file if the employer willingly violated wage payment laws, so if you feel you have been denied overtime pay in the past, please contact us today for a free over-the-phone consultation by calling 1-877-405-4313. Alternatively, you can email us using the web form found on this page. If we feel that we can help you, we’ll do so on a contingency fee agreement. This way you never pay anything out of pocket, and we only get paid if we actually win your case.