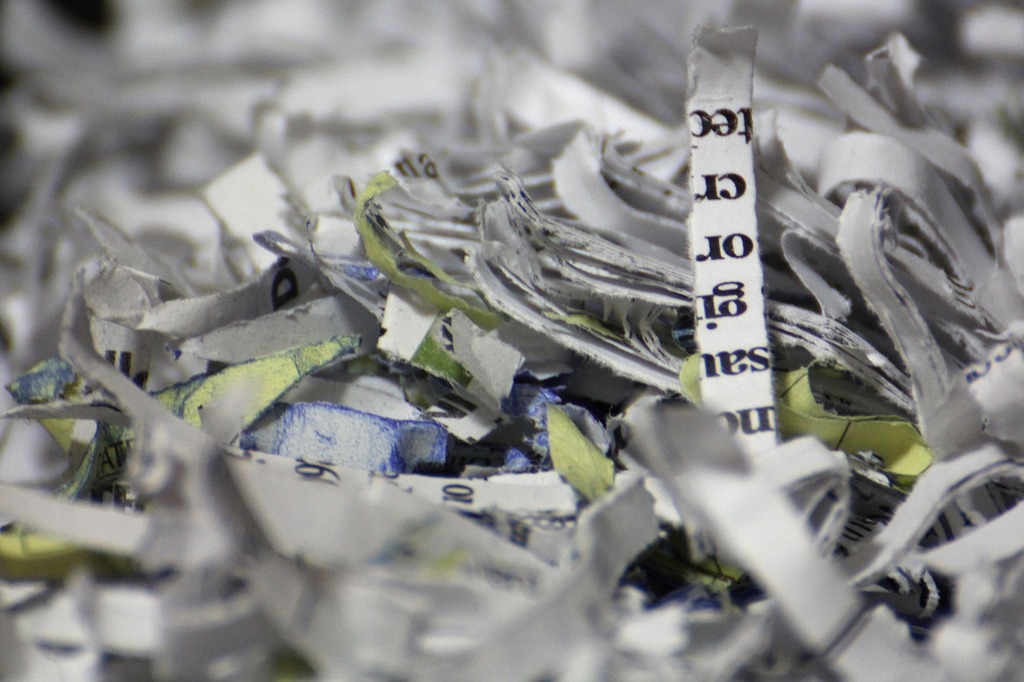 Prevent the other side from destroying key evidence in your case by sending a spoliation notice.

Evidence is a huge part of any court case. For the most part, the presence of evidence can determine the trajectory and eventual outcome of a case brought before a judge and jury. Spoliation of evidence simply refers to the destruction of evidence by throwing it away, shredding it, erasing it, or in such as manner so as to make it virtually irretrievable in the future.

The spoliation of evidence is a big concern when it comes to personal injury cases, but there are ways in which an attorney can help prevent the other side from destroying critical evidence related to your case; namely by sending a well-crafted spoliation notice to the defendant.

There are serious consequences for violating a spoliation notice.

The consequences for destroying (or failing to preserve) evidence after receiving a spoliation letter are punitive and far-reaching. When key evidence gets erased or destroyed, your ability to argue your claim may be severely and unfairly impacted. This is why the law takes this form of evidence tampering so seriously in the first place.

By sending a spoliation letter, you’re putting the other side on notice that they are responsible for preserving evidence which may be used to prove your claim. This places a legal duty on them to do so, and if they violate this duty, the court can impose severe sanctions on the defendant. In fact, a violation could give rise to the legal presumption that the evidence would have been harmful to their side of the case, which could prove even more-detrimental to the defendant’s case.

A good example: Tom Brady and the “deflategate” debacle.

Tom Brady’s case is a perfect example of spoliation of evidence happening in the glare of the public eye. Shortly after sitting down to give an interview to Ted Wells, Brady’s mobile phone, a key piece of evidence containing more than 10,000 text messages, went missing. He later claimed that he had gotten rid of the phone in a routine manner like he always did with past phones. That being said, his actions were clearly suspect given the investigation into the football deflation scandal in which he was accused of playing a role.

The justice system relies heavily on the careful preservation of evidence. If you are caught up in a lawsuit where you suspect that the defendant may potentially destroy evidence, it would be in your best interests to reach out to Rasansky Law Firm immediately.

We’ll draft an iron-clad spoliation letter that will be sent to the defendant and their legal team to warn them of the consequences of evidence tampering or ignoring a spoliation letter; some of which include adverse interference jury instruction, the payment of the plaintiff’s attorney fees, monetary penalties, and an increased likelihood of punitive damages being awarded.

Let an attorney do the hard work.

We understand the desire that many people have to handle their own cases, but you must understand that by doing so, you’re putting your entire case at risk. If you make a mistake, fail to answer a list of admissions correctly, or even miss a deadline, your case could be dismissed and you lose your chance to pursue this claim forever. When it comes to a personal injury case, you really need a lawyer on your side to handle the intricacies of your case and advocate for your rights.

Please get in touch with us by calling 1-877-405-4313 or filling in our online contact form so that we may provide you with a free consultation regarding your case and explain your legal options.

Speak With a Dallas Personal Injury Lawyer For Free