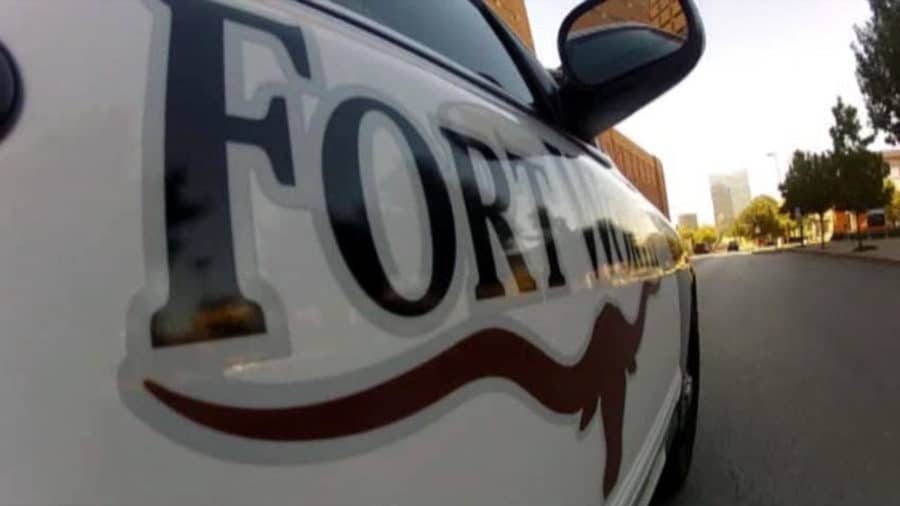 An 11-year-old boy died Monday night when he was accidentally impaled by an iron fence, according to the Fort Worth Police Department. The boy was identified on Tuesday as Jean Pierre Mwenge of Fort Worth, according to the Tarrant County medical examiner’s office website.

Officers say several young kids climbed a fence and entered a locked pool at Ladera Palms Apartments, on the 2300 block of Baroque Drive in Fort Worth.

When security told the minors to leave the pool area, some of them jumped an iron fence to get away, police said. According to police, Jean Pierre Mwenge may have lost his footing and was impaled by the iron fence.

Mwenge was taken to the hospital in critical condition and died at 8:05 p.m. Monday at Cook Children’s Medical Center, police said.

Property owners must be aware of any dangerous conditions that may attract children. In other words, property owners may be held responsible for such accidents under the doctrine of attractive nuisance, which states that a property owner can be held liable for a child’s injuries when those injuries were caused by an object or hazard likely to attract children. Moreover, in this instant case, it is quite possible that security guards could have used tactics that would have prevented the children from running away when confronted.

The ruling on Mwenge’s death is still currently pending.

Our thoughts and prayers go out to the family of Jean Pierre Mwenge.