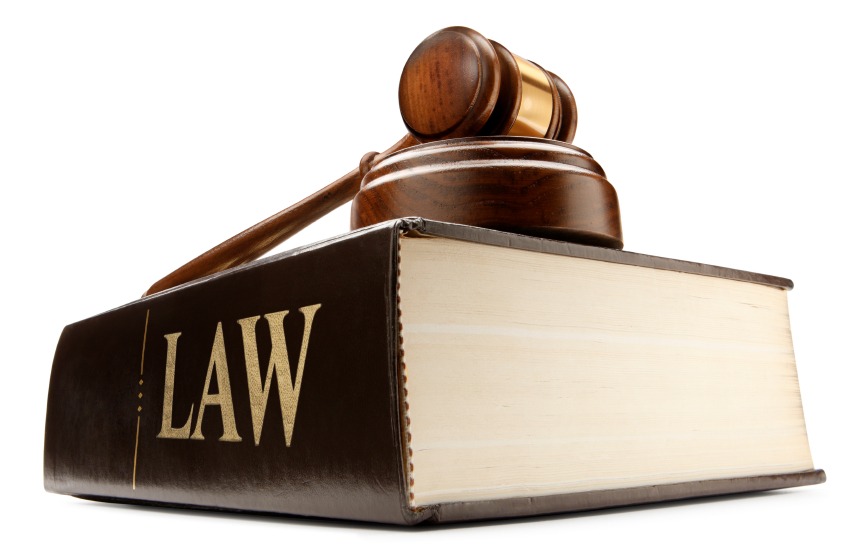 A physician in Fayetteville has been ordered to pay more than $6 million over a malpractice lawsuit. The patient involved died in 2006 after undergoing surgery to have cancer removed from her rectum and colon.
The lawsuit centered on an incident involving the doctor leaving a surgical sponge in the woman’s abdomen (gossypiboma). This led to the woman suffering illnesses and infections, according to the reporting, and if further prevented her from getting necessary treatment for the cancer that eventually took her life.
Wrong diagnoses and medical mistakes are two of the most common and, unfortunately, oftentimes the most deadly reasons that people end up filing medical malpractice claims. Attorneys who handle these cases oftentimes find themselves dealing with a client who had a wrong surgery given or who did not receive necessary treatment because the physician they were seeing failed to make a correct diagnosis of their condition.

In the above-described case, it was the patient’s family that sued in a wrongful death action. Sadly, some medical malpractice claims are actually brought because somebody did lose their life due to negligent medical care. There are many cases, however, where nobody actually dies but where somebody ends up suffering a great deal of trauma or financial damage because of a negligent physician or healthcare facility.
In cases where wrongful death is not at issue, attorneys may end up filing damages for lost wages, pain and suffering, ongoing illnesses, medical expenses and more. When you consider the gravity of what a doctor does for a living, it’s easy to see how negligence could quickly turn deadly.

Medical malpractice claims can sometimes take a long time to resolve. There are limitations, however, on how long you have to file a medical malpractice claim.
If you have reason to suspect that filing a medical malpractice claim may be in your best interests, the first thing you need to do is speak with an attorney. An attorney will be able to give you solid information on your situation and let you know whether or not filing a lawsuit would be an appropriate action for you. If it is, they may agree to take your claim on a contingency, which allows you to pursue your case and not to have to worry about legal expenses unless you actually win your claim. If you don’t win, you don’t owe us a penny.