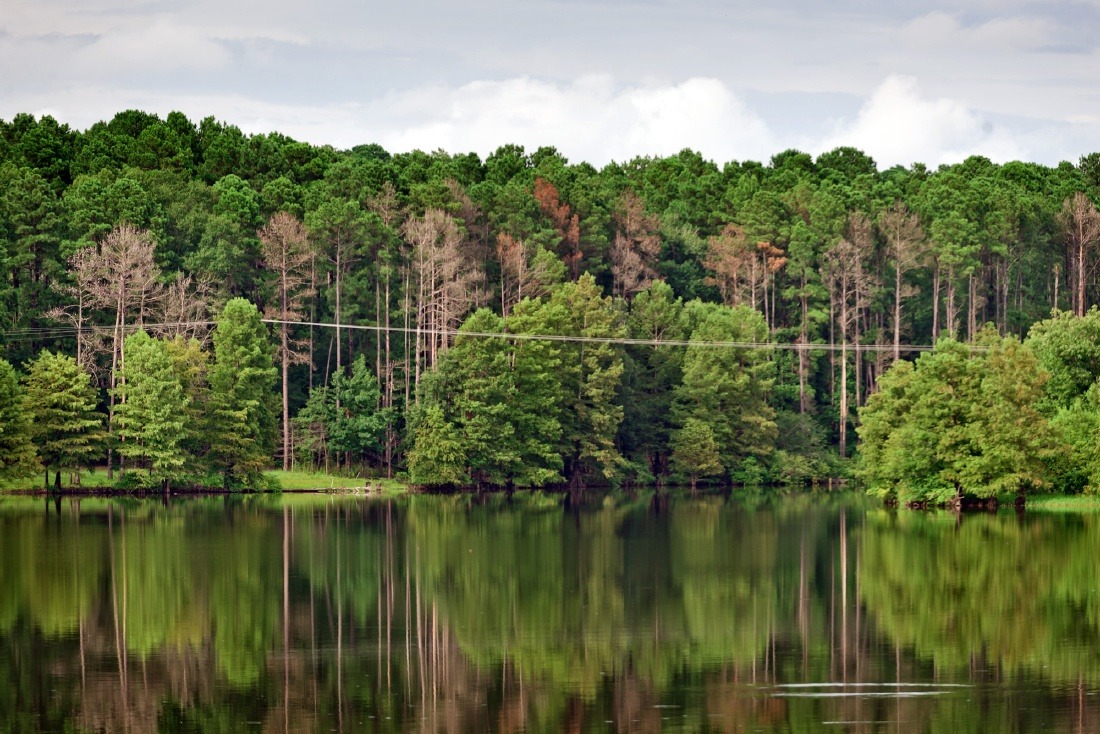 Power lines running over lakes and waterways can be extremely dangerous to boaters.

Following the tragic accident on Saturday where three boy scouts were electrocuted after their sailboat came in contact with overhead power lines, many are asking how such an accident was allowed to occur in the first place.

On Saturday, August 8th, 2017, three boy scouts were killed after their sailboat’s mast struck an overhead power line on Lake O’ The Pines in East Texas. Lost were Scouts Will Brannon, Heath Faucheaux, and Thomas Larry.

While news of this tragic event has spread across the nation, we hope that this attention leads to fundamental changes being made with regard to authorized clearance regulations on power lines over water, and that an effort is made to ensure that such an accident does not occur again in the future.

This is not the first time this kind of accident has occurred. In fact, a very similar event occurred on this very same lake 35 years ago. In December of 1982, attorney G. Brockett Irwin was electrocuted after his sailboat’s mast struck a power line over Lake O’ The Pines near Johnson Creek (less than a mile from where Saturday’s accident occurred). Three other occupants of the sailboat survived.

Following Irwin’s death in 1982, his widow filed a lawsuit against the U.S. Army Corps of Engineers (USACE) and Upshur Rural Electric Cooperative, alleging that the power lines were too low and that an emergency shut-off system failed to cut power to the line once struck. While the lawsuit was eventually settled out of court, G. Brockett Irwin’s brother (Tom Irwin) noted that Upshur Rural Electric Cooperative did raise the line and place “danger buoys” around the area in response, but he also wonders why they did not extend the height across the waterway all the way around the lake.

“I personally want to go further: to have all public lakes checked out by third parties to see that the Corps of Engineers, electric companies and Parks and Wildlife personnel verify that no power line endangers the lives of those that take advantage of our public waterways,” Tom Irwin posted to Facebook Wednesday.

Regulation on power lines over bodies of water.

According to a 1997 regulation from the Corps of Engineers covering electric power supply lines and communication lines over reservoirs, overhead power lines are required to have a minimum vertical clearance of 52 feet where sailboats are commonly operated. Unfortunately, existing power lines were grandfathered in, and this requirement only goes into effect if existing lines are replaced or new ones are built.

This rule, which applies only to USACE development projects (e.g., a reservoir), appears to supersede the regulations put forth by the NSEC (National Electric Safety Code) and published by the Institute of Electrical and Electronics Engineers (IEEE).

The NSEC regulations state that the bare-minimum allowable clearance above other types of waterways, which are <2,000 acres in size (and in areas suitable for sail boating), is 37 feet and 6 inches. No matter how you look at it, a power line should never be hanging low enough over water to make contact with a 26.5′ tall sailboat mast.

According to Terry Hadley, director of communications for the Texas Public Utility Commission (PUC), there is no statewide agency responsible for checking height clearances on individual power lines. Apparently, this adherence falls to individual power companies or the local authority over that body of water.

In response to Saturday’s accident, State Rep. Jay Dean (R-Longview) says he has spoken with other area lawmakers about the need for further legislation in order to prevent similar accidents from occurring in the future. “I think it definitely needs to be reviewed, and get the parties involved together and try to come up with a plan to resolve this so this can’t happen again,” said Dean.

Many people (us included) feel that the regulations should apply to ALL existing power lines over water. Allowing older lines to skirt this safety rule is ridiculously unsafe and goes against common sense. While we understand that there is a monetary cost associated with performing such upgrades, we’ve now seen the tragic consequences of what happens when we fail to take preventative action.

Saturday’s accident is currently under investigation by the Parks & Wildlife Department. It will be interesting to see what the investigation uncovers, and whether or not the USACE, PUC, Upshur Rural Electric Cooperative, or another entity was negligent in regard to adhering to existing regulations.

Rob Walker, general manager of Upshur County Rural Electric Cooperative, said “we are cooperating with the investigation and continue to assist in the process going forward,” but would not comment about the height of the power lines involved in Saturday’s incident.

Parks & Wildlife officials said on Monday that a full report should be expected within a week.