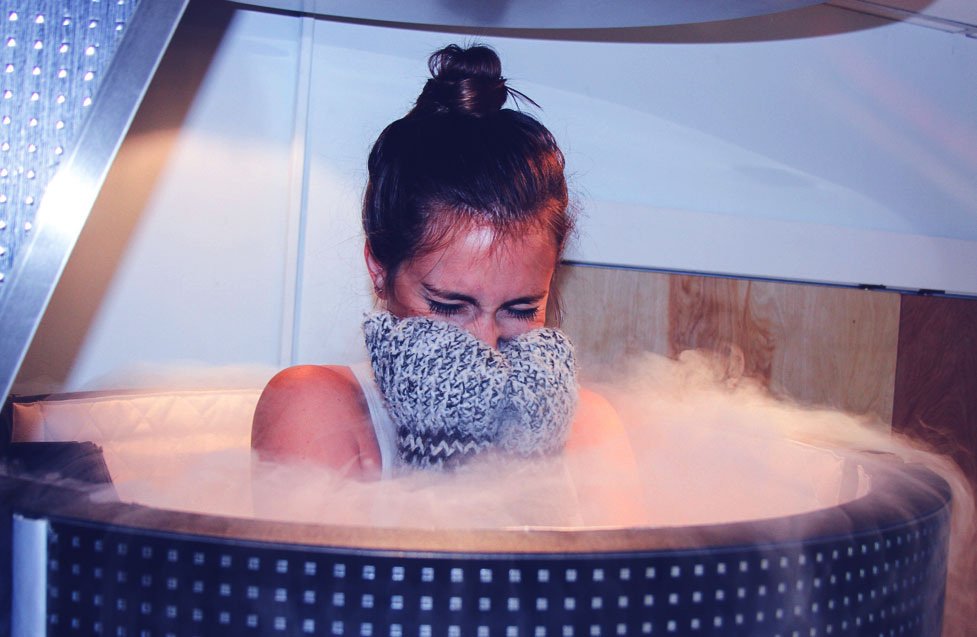 Have you suffered frostbite while undergoing cryotherapy?

Cold therapy (or cryotherapy) is a procedure that has become more popular recently in the treatment of pain. Although it is a very old procedure, there is a question about modern methodology and whether it can cause further injury (i.e. frostbite) or even wrongful death.

The machine used to perform cryotherapy is an upright cylinder capsule that has padding on the inside but is open on top. When an individual enters the chamber, the floor moves upward and the head pops out. The chamber then encases the individual in gas below the neck inside the tank with a temperature of -160 to -300 degrees F. Enthusiasts claim the procedure reduces pain, helps individuals recover from injuries, and works as a mood enhancer. Other enthusiasts claim the chambers also prevent osteoporosis, increase libido, helps with the treatment of asthma, and provides a kick-start for rapid weight loss programs.

While those who operate the chambers claim the practice is safe, the Food and Drug Administration does not recognize any medical benefits related to cryotherapy chambers nor does it provide any type of regulation for the devices. After the death in October of a 24-year-old woman, many people began questioning the validity of the claims and whether the procedure was really safe.

Recently, officials in the state of Nevada announced plans to expand an inquiry into the industry. Their plans include investigating the safety of the employees as well as discovering whether the whole-body cryotherapy chambers are safe for the average individual. According to a spokesperson for the Nevada Division of Industrial Relations, there are no guidelines or regulations within the industry at the present time.

A representative with the Food and Drug Administration (FDA) would not make a comment on the legality of any specific claims, but did say that the agency had concerns with devices that are being sold in spite of the fact that they haven’t lived up to the requirements of the administration. A lawsuit was filed in Texas by a woman who suffered third-degree frostbite burns, disfigurement, and lost the use of her arm. It happened when her arm froze during therapy because the center (CryoUSA) allegedly gave her wet gloves to wear during her treatment.

In September of 2015, the Cochrane Library in Britain published a review of studies that had been conducted on whole-body cryotherapy. Those studies had failed to find any sufficient evidence that the practice was beneficial in the reduction of muscle pain or improved recovery time in athletes when compared to rest. Those who support the practice claim the sudden temperature decrease is beneficial for the body and mind because it leads to a vigorous flow of blood and releases endorphins.

The popularity of the practice is increasing dramatically, but patients need to be aware of the dangers of these treatments—especially if the individual extends beyond the normal three-minute session. The owner of one center stated that it can be fatal to undergo treatment for even eight minutes. The temperature in a cryotherapy chamber can reach at least -300 degrees F. The average body temperature of a human is approximately 98.6 degrees, and the heart fails at an average body temperature of 81 degrees.

Let an attorney fight for you.

If you’ve suffered frostbite due to the use of cryotherapy, you need to speak with an attorney as soon as possible. Consultations regarding personal injury claims are ALWAYS free at Rasansky Law Firm, and you’ll never pay us a penny out of pocket (we only get paid if we win you money). Call us today (toll-free) at 1-877-405-4313.

Speak With a Dallas Injury Lawyer About Your Case For Free