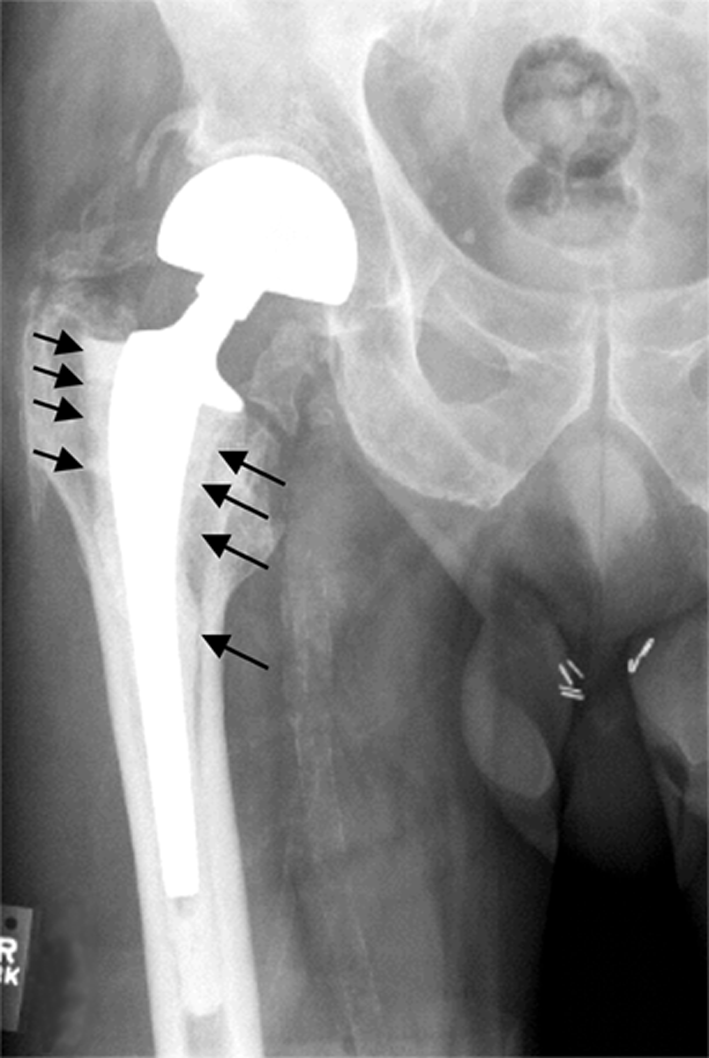 Have you been further injured by a defective hip or knee replacement implant? Call us at 1-877-405-4313 for a free consultation.

In collaboration with Johnson & Johnson, the DePuy Orthopedics developed a device in 2005 which sought to alleviate issues brought on by hip degradation. The DePuy ASR XL Acetabular System consists of a ball and joint mechanism made of material such as chromium and other materials that have been shown to withstand constant movement and rotation over the years.

The DePuy hip replacement system was approved by the FDA shortly after it was introduced to the country. However, it was not required to undergo rigorous testing because the federal body claimed that it closely resembled another device that was already on the market.

The DePuy device was found to have several defects shortly after its launch, given its rate of failure. It was shown that the device could disintegrate over time and even move from one part of the leg to a different section (metallosis). This can lead to issues such as tissue necrosis and a host of nervous system disorders.

There were reports of people developing cystic masses, non-cancerous tumors, inflammation, constant pain radiating from the groin and onto the back and other areas of the body, as well as fluid collection at different parts of the body.

Additionally, many of those who received the DePuy’s ATTUNE® knee implant are reporting premature device failure (often due to loosening of the tibial base plate), with some reports of failure occurring within the first two months of surgery.

By 2008, the FDA had already started receiving reports of the medical device failing, a year before the company manufacturing it decided to stop selling it. In 2010, DePuy released a statement which said that the device has a higher than usual failure rate garnered from information collected in Australia by other patients who had had it implanted into them.

Despite the fact that DePuy announced a settlement in late 2013 to compensate victims of this defective product, we believe that the amount agreed on via a class action suit brought forward by thousands of people isn’t enough.

Please contact the product liability lawyers at Rasansky Law Firm if you’ve have a DePuy knee or hip implant and we’ll see how best to get you the maximum amount of compensation to help you undergo corrective surgery as well as compensate you for your pain, suffering and other damages.

Speak With a Dallas Personal Injury Attorney For Free