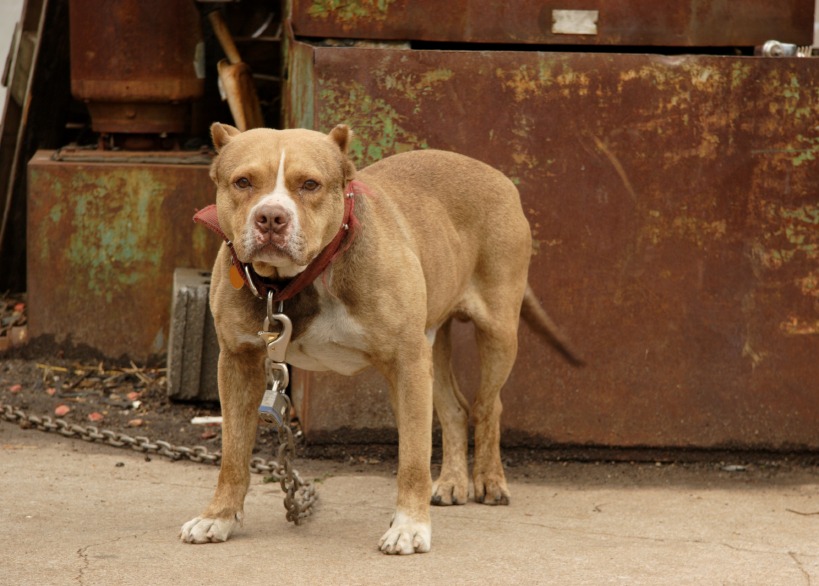 Dogs can be wonderful family pets, great companions and loyal friends. However, dogs can also bite – either when provoked or in some rare cases, at random.


Dog bite injuries can range from mild, such as lacerations or cuts, to severe injuries and in some cases even death. Common injuries include puncture wounds, cuts or lacerations, loss of tissue, blood loss, bone fractures, sprains or strains, infections and scars.
Owners are responsible for the behavior of their dogs. One example involved an attack in which a woman was viciously attacked. The victim died and the owners of the dogs were actually accused of second degree murder and tried in criminal court.
Vicious attacks and criminal charges are the exception, rather than the rule, in dog bite cases. However, dog bites do occur and if you are bit by a dog, you may be able to recover mental and emotional damages from the dog’s owner. This is especially true if you were bit when on the landowner’s property and the landowner failed to either warn you or exercise reasonable care in assuring your safety around her dog.
Dog bite laws vary by state. In some states, a strict liability standard is imposed – if an owner has a dog that they should know will bite, they are liable. In other states, dog bite law is based in part on premise liability law, which dictates that landowners must provide reasonable protections for visitors to their property. When dog bite law is based on premise liability law, the land owner has a duty to either protect guests from things they should reasonably know are hazardous, or to warn guests or eliminate the hazard.
Thus, if you are invited to someone’s land, either to do business (as an invitee) or as a non-commercial guest (a licensee), the person who invited you has a duty to ensure that there are no unreasonable dangers and a dog who is prone to biting is considered to be such a danger. If, on the other hand, you are trespassing on someone else’s land, you may not be able to recover if their dog bites you in states that base dog bite laws on premise liability..
Other states have dog bite laws that are neither based on premise liability nor strict liability principles. In these states, the court will look at factors such as whether the dog has exhibited a tendency to bite and the circumstances in which the bite occurred.

What must an owner pay for?

Dog owners are typically required to pay for your medical bills if you were injured by their dog. They may also be responsible for your lost wages if you were unable to go to work after being bitten by a dog. The University of Minnesota estimated that dog bite claims account for $321.6 million in home owners’ insurance claims in 2003.
If the dog that bit you has bit someone before, or there are other circumstances that make the owner’s behavior even less responsible, the owner may also have to pay punitive damages or double or triple the amount of the actual damages that you suffered, depending on the jurisdiction in which the dog bite occurs. This extra penalty is imputed because the owner’s behavior was even more negligent if they knew their dog was dangerous and did not take adequate steps to protect you, as a visitor to their home.
Rasansky Law Firm specializes in personal injury and dog bite cases. Call 1-877-405-4313 or send us an email for a free consultation.