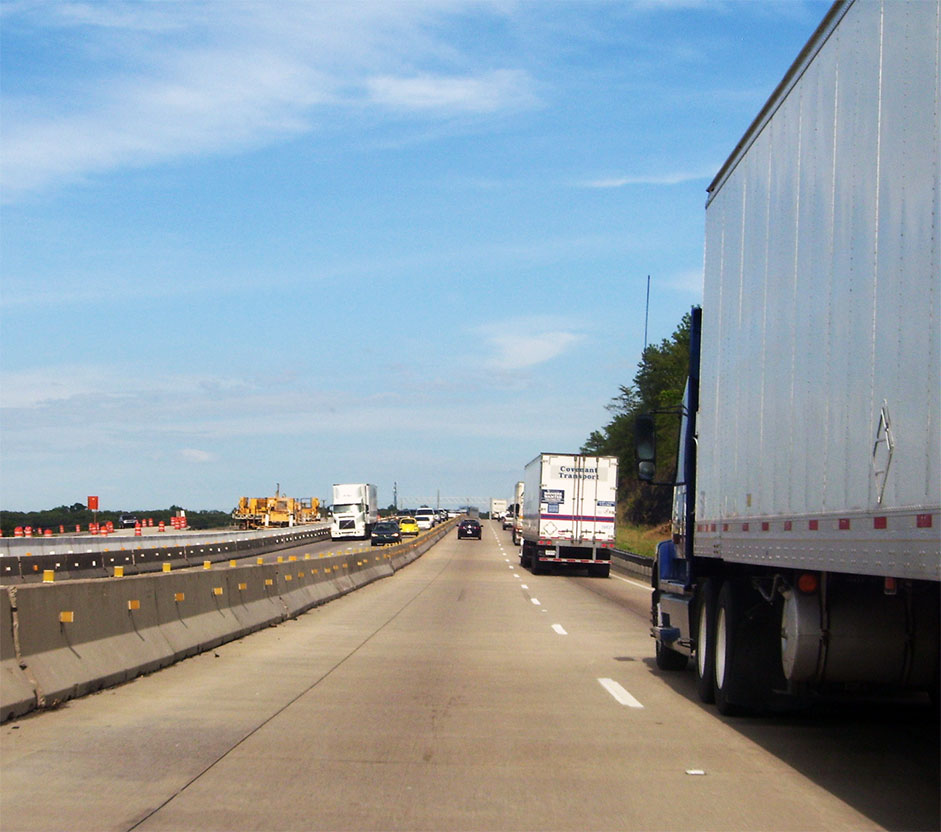 Why are there so many truck accidents in Rockwall, Texas?

Just this week, we’re hearing about another 18-wheeler accident in Rockwall where someone tragically lost their life. While details of the accident are still limited at this time, we wanted to take a moment to discuss why Rockwall seems to be a magnet for these types of crashes.

In 2015, there were at least 370 car accidents in the city of Rockwall Texas (1,313 in Rockwall County). While TxDOT does not segment car accident statistics by vehicle type, those who live in the area know that there have been quite a few serious wrecks involving 18-wheelers on several of the major highways running through Rockwall in recent years.

Why is Rockwall a magnet for truck wrecks?

Rockwall sees a lot of interstate commerce traffic, and as such, drivers must contend with an inordinate amount of 18-wheeler traffic. Commercial traffic, unlike commuter traffic, generally does not have a peak time. Big trucks are simply moving through the city at all hours, day and night.

This type of traffic is almost exclusive to area highways, and it’s no surprise that the majority of car-vs-truck accidents reported by local news outlets tend to occur on Interstate 30 (US 67). Of course these types of accidents have also occurred on Texas State Highway 66, State Highway 276, State Highway 205, and John King Blvd.

The truth of the matter is that more traffic equates to more car accidents. Unfortunately, when a passenger car collides with an 80,000 pound big rig, the passenger car usually fares quite poorly. In fact, one out of every eight traffic fatalities involves a commercial truck.

Our experience with truck accident cases out of Rockwall.

Over the past 25 years, our firm has helped countless families recover financially from devastating car and truck accidents. It’s what we do, and we have a passion for helping victims get what they truly deserve following an accident.

Our firm recently represented the family of a man killed in a truck accident which occurred on Interstate 30 in Rockwall, and the details of the case were eye-opening to say the least. The victim in this case was traveling down I-30 and had slowed due to road construction. Behind his vehicle was an 18-wheeler whose driver was distracted by his phone. The distracted trucker failed to stop and violently rear-ended the victim, resulting in his wrongful death.

While our attorneys eventually obtained a significant settlement on behalf of the family, we also know that no amount of money can come close to replacing a life. If you feel as though local authorities are not doing enough to regulate commercial traffic moving through Rockwall, or feel as though safety improvements could be made to prevent such accidents from occurring, we urge you to contact city council and make your voice heard.