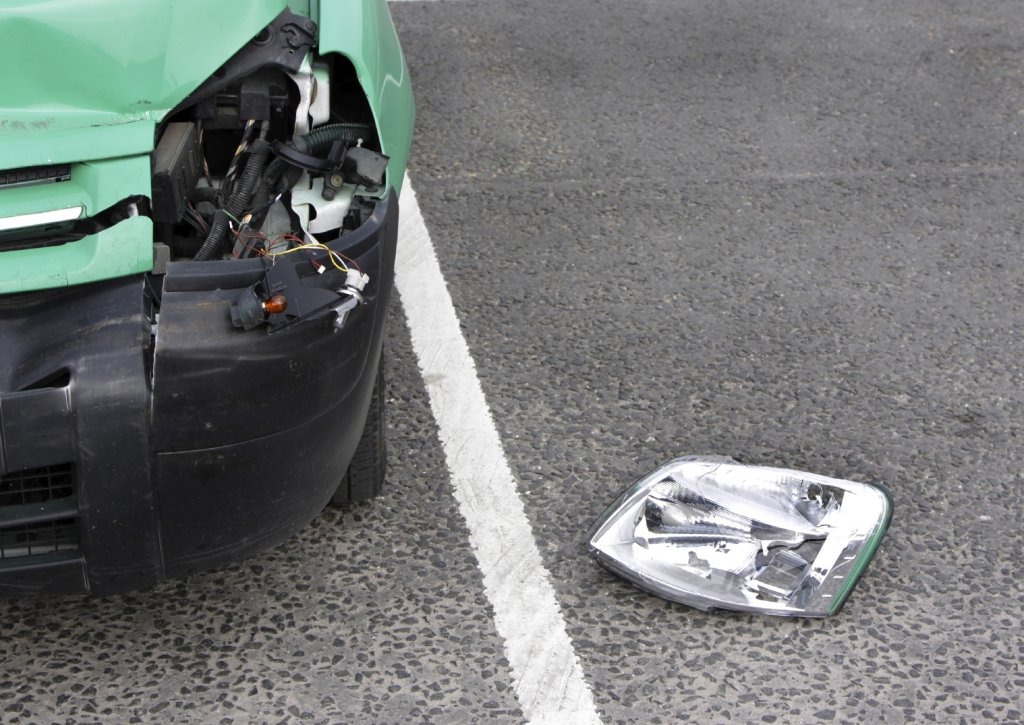 If you’re in a car wreck, numerous dangers present themselves immediately following the actual wreck. For instance, there will be plenty of people who want you to take the blame for all or part of the accident, even if it had nothing to do with you or your driving.


You’ll want to call your car accident personal injury lawyer right away after the accident. Don’t speak to the other party’s insurance company without first speaking to your attorney.
The first few minutes after the wreck are usually those in which tempers flare. Avoid saying anything confrontational or admitting fault to the other driver, if at all possible. Anything you say or do could come back to bite you when you’re in court and when the case is being heard. Even an “I’m sorry” implies that you’re at fault. It may be poor manners, but don’t apologize for an accident that may not be 100% your fault.
Avoid reviewing the accident with the other driver. The police will want to know the details and you’ll have to talk to them. Your accident lawyer will deal with the insurance company and, provided that you have a lawyer, you generally don’t have to talk to the insurance company at all. If you have to talk to insurance adjusters, however, make sure to speak with your attorney beforehand. If it’s a truly bad idea, they’ll advise you to skip the call. If it’s not, they’ll give you pointers on what tricks they may try to use on you.
Whether you’re dealing with a big rig crash or a fender bender between two compact cars, you need to protect yourself after the incident. If you don’t, you may end up being the one facing a lawsuit. Never threaten to sue, however. Threats, aside from being general bad form, are not helpful in an accident situation. Let your Dallas car accident attorney handle filing any lawsuits that need to be filed and only concern yourself with making sure that you’re alright and completing treatment.