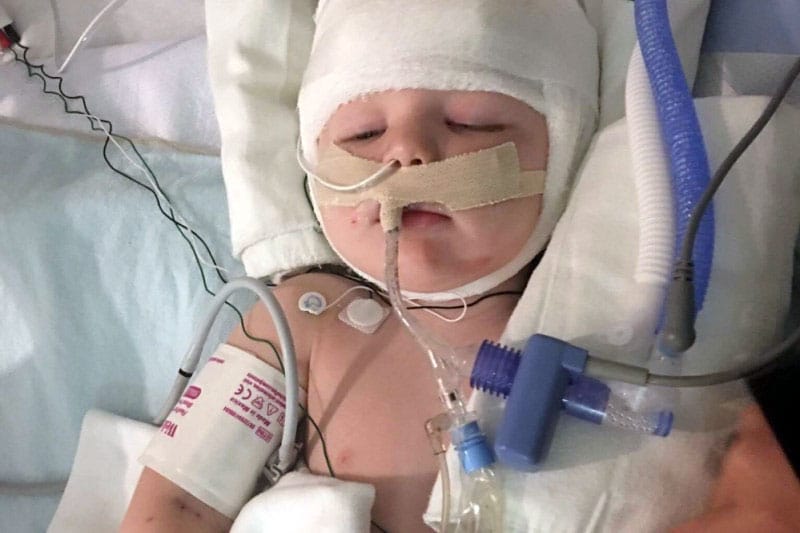 The daycare worker, 27-year-old Casey Bertelson, is alleged to have stuck the child in a playpen and then barricaded the top with a large picture frame before leaving the toddler unattended. Soon after, the child attempted to move the frame but got his head stuck between the frame and the pen, leading to asphyxiation. The child was reportedly discovered “a number of minutes later.”

While the toddler, named Kastyn Tyler Latham, was found unresponsive with no heartbeat by first responders, EMS was luckily able to revive him shortly after their arrival.

The event occurred on May 15th at Country Loving Daycare in Richfield, Utah, which is owned by Bertelson’s mother. Richfield Police Chief Trent Lloyd expressed sadness over the fact that the event would affect everyone involved for the rest of their lives. While the extent of the boy’s injuries were unknown at the time of his statement, Lloyd says that it was clear there would be some kind of brain damage due to the lack of oxygen to the child’s brain.

Shortly after the incident, officials brought forward third-degree felony charges against Casey Bertelson for recklessly causing a physical injury on a child. If convicted, Casey could face up to 5 years in jail and a fine.

The family, in an effort to take care of the treatment costs, have set up a GoFundMe page. According to the fundraiser page, they believe is may take “months and possibly years to help get him get to about 75% of where he was before this incident.”

Child abuse at daycare centers is a common occurrence all over the country, but many of these stories only receive media attention if there is a physical-abuse component. The truth is that the most-common cause of injuries at daycare are the direct result of negligence. Negligence is often invisible until it is too late, which is why it’s important to ask your child AND the daycare facility the right questions regarding their welfare, and to stay involved whenever possible.