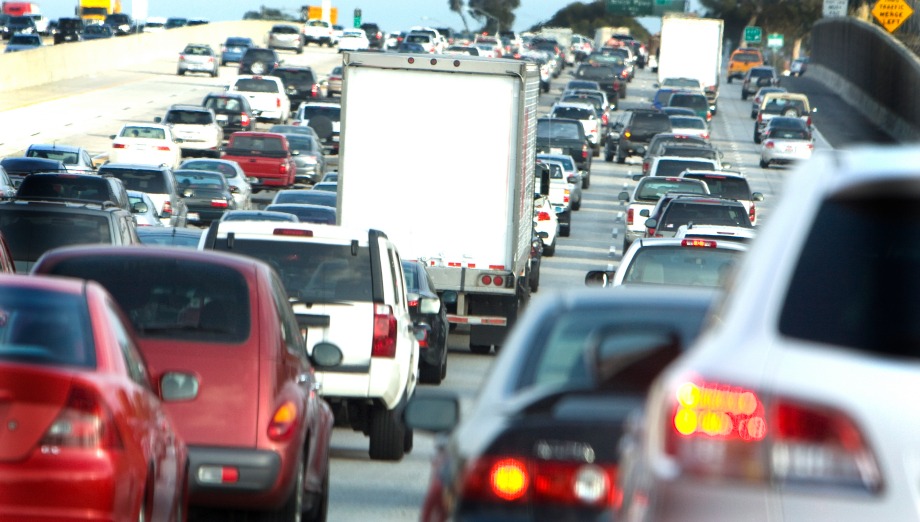 Car accidents that take place in intersections are among the most common and dangerous types. Unfortunately, many of these wrecks could likely be avoided if drivers exhibited just a little more caution. Here are some of the telltale signs that you are on your way to being in a wreck at an intersection. 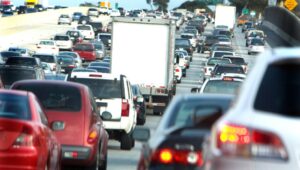 Whenever you approach an intersection and you notice that it is very crowded with drivers, be extra careful. These are situations where a driver making a foolish left turn or pulling out in front of someone into a lane could cause a disaster. Don’t be afraid to slow down a bit and assess the situation before you proceed into the intersection.

There are some people out there who simply cannot bear the thought of having to wait for a traffic light to change. To avoid doing so, they will barrel through a yellow light like nobody’s business. If you happen to be making a left on the yellow, make certain that nobody is coming. Check twice if you have to. It may actually save your life.

People who tailgate other vehicles are among the most significant threats on the road. This is, in fact, one of the most negligent things that any driver can do. If you have somebody tailgating you, be wary of lights that are about to turn yellow. You can almost bet money on the fact that the driver behind you isn’t paying attention to the lights and that they’re probably paying attention to your car and venting frustration that you’re not driving fast enough for their liking.

In the summer, be particularly wary of people in large vehicles who probably are not professional drivers. For example, recreational vehicles towing boats, large vehicles towing campers and other larger, noncommercial vehicles are all significant threats to everyone else on the road. Be wary of drivers who don’t understand how wide they have to turn at an intersection to clear the curb and make sure you stay away from their right side. They very well may sideswipe you otherwise.