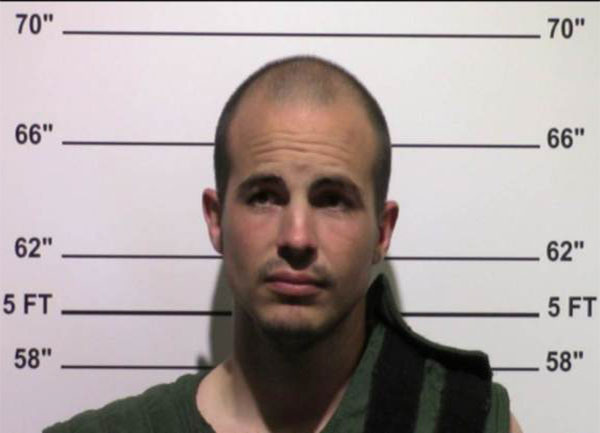 Fredericksburg United Methodist Church has shut their daycare center pending an investigation after one of their employees, Seth Batterton, was charged with 12 counts of sexual assault, one count of indecency with a child, and one count of continuous sexual abuse of a child.

Police began their investigation on April 19th, 2016, when one of the children Batterson allegedly abused shared information about her ordeal with Fredericksburg Elementary School officials. Batterson was identified as the boyfriend of the child’s mother at the time, and denied touching the child when interviewed by police. Just two days later, on April 21st, 2016, another young girl reported that Batterson had “tickled her private area” while she was attending Methodist Church Daycare.

Police arrested Batterson on April 28th, 2016, and charged him with two counts of aggravated sexual assault of a child. Batterson bonded out the next day. On May 16th, 2016, a grand jury indicted Batterson on 14 total charges related to child sex abuse.

It’s worth noting that Batterson was previously charged with a similar crime back in 2012, but escaped indictment when the Grand Jury came to the conclusion that “there wasn’t enough evidence to charge him.” Daycare officials say that because there was no charge or conviction, it never showed up on his background check. Reports state that the 2012 case has now been reopened.

Statement from the daycare.

Fredericksburg United Methodist Church’s Rev. George Lumpkin said that the safety of children and their families at the center was his top priority. Lumpkin says that as soon as he found out about the allegations, he fired Batterton, banned him from any access to the campus and self-reported the incident to officials.

Police asking for others to come forward.

The Fredericksburg Police Department is appealing to the community to get in touch with them if they know of other victims who may have also been abused by Batterson, by calling (830) 997-7585.

As an advocate for victims of day care child abuse, we ask that ALL parents with children in daycare take this opportunity to speak with your children about abuse. Explain to them that they will NEVER get in trouble for telling on their teachers (or other adults) for making them feel uncomfortable or scared. Abusers often use intimidation to silence their victims, but keeping a supportive and open line of communication with your children is the best way to encourage discussion about this very important topic.

If you suspect that your child has been victimized by a daycare worker, report your suspicions to the police, and the Texas Abuse Hotline, immediately. In addition to criminal charges, your family may be able to sue the abuser and their negligent employer in civil court with the help of a daycare abuse lawyer.