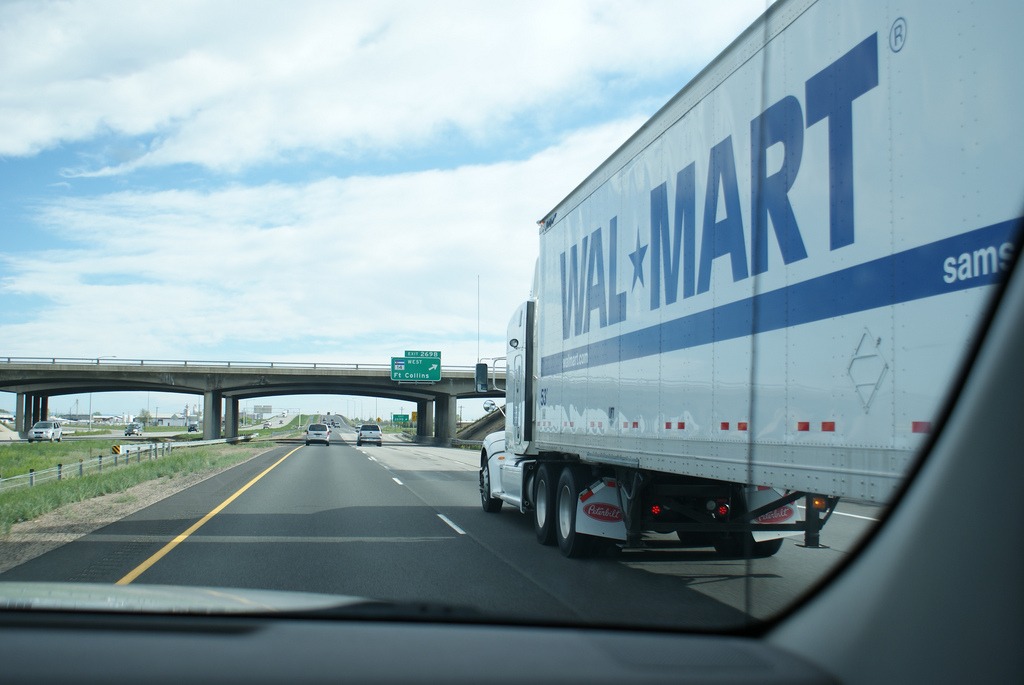 Is a company liable for how workers are treated by its contractors? A federal judge in Los Angeles believes so.

The case involves workers at a warehouse in Loma Linda, California. The warehouse is operated by the multi-national trucking company, Schneider Logistics. Schneider receives containers that arrive at the ports of Long Beach and Los Angeles and ships them to Walmart distribution centers throughout the United States.
Schneider Logistics used about 1,800 employees hired through two temporary staffing agencies. These “permatemp” employees were treated as temporary workers but held their jobs for long periods of time. While the “permatemp” workers did the work of full-time employees, they were not given the same pay or benefits.
The workers are now suing Schneider, Walmart, and the two temporary staffing agencies. They are accusing the companies of violating fair labor laws by failing to pay minimum wage, failing to pay overtime, and providing substandard working conditions.

A similar lawsuit was filed in October in Illinois.

This is the first time a company has been held responsible for how employees are treated by a contractor. But, this is not the first time that Walmart has been accused of unfair labor practices. In May 2012, Walmart was ordered to pay $4.83 million in back wages and damages to 4,500 employees who were denied overtime pay. Most of the employees were vision center managers and security supervisors.
Walmart says that it is investigating the warehouse workers’ allegations and is planning an audit of all its third-party contractors to ensure proper work conditions.