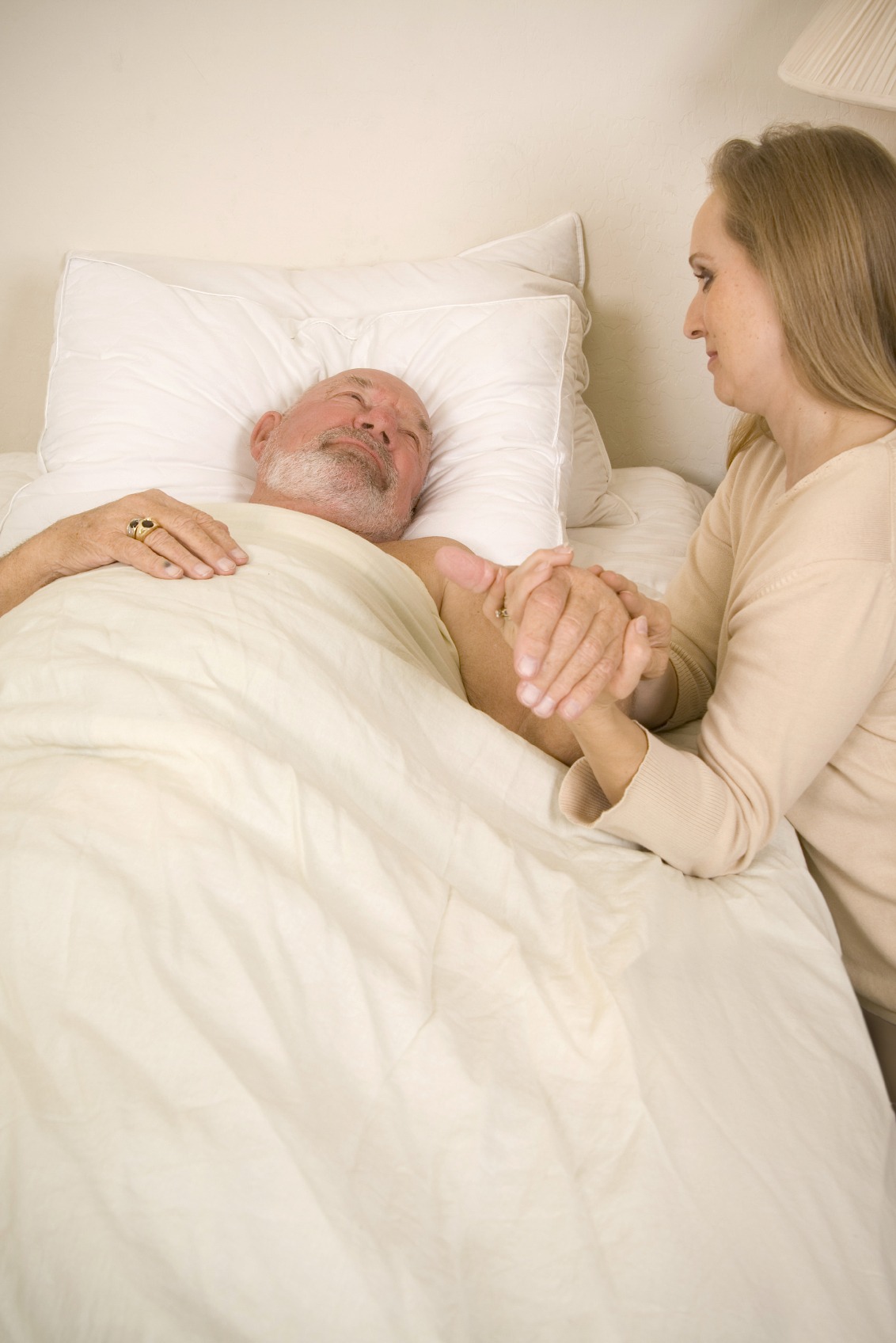 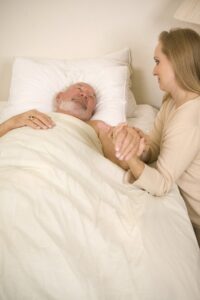 Some of the people who live in nursing homes have an even harder time standing up for themselves than do children. Because of this, they are at risk of being abused by individuals who are under the employ of the facility and by other residents, if the employees of the facility do not intervene to stop the abuse. It’s imperative that anybody in a nursing home facility understands that they have somebody to reach out to in the event that they are abused. Unfortunately, some of the people in nursing homes do not have the mental clarity necessary to ask for support and assistance when they need it.

Neglect in nursing homes is one of the most common forms of nursing home mistreatment. The risks that come along with somebody being neglected in a nursing home environment are severe. In some cases, the victim may actually end up being in mortal danger because of their conditions not being attended to and because of new conditions arising due to them being neglected.
If you are in a situation where it seems like your loved one is always coming down with the new illness and that the treatments that their physician orders for them never seem to work, you may want to investigate the matter further. If they are not being given their medication and if they are not being attended to properly in terms of hygiene and nutrition, it’s very likely that their conditions will get worse over time.

Outright abuse happens in some nursing homes, as well. The abuse may be physical, sexual, psychological or a combination of the three. Most of the time, the individual that is being abused will be intimidated out of saying anything about the abuse by bullying staff members. These situations can be very dangerous for the victim.
The risks that come along with abuse in nursing homes range from worsening conditions all the way to death. If you have a loved one who is being victimized in a nursing home environment, or if you believe that they are being victimized, the matter needs to be investigated. Contacting law enforcement is generally the best option if you are certain that there is some sort of abuse going on. It’s very difficult for family members to intervene on their own in a way that will put an end to the abuse altogether.