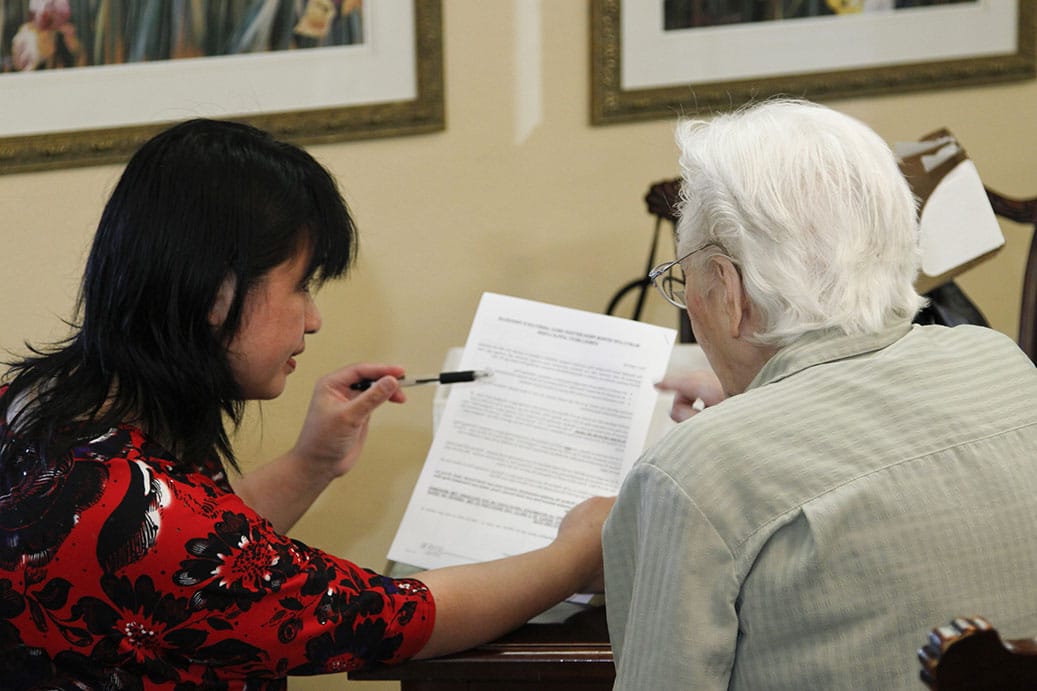 Why is it so difficult to file a lawsuit against a nursing home?

In 2016, the Federal Government said that no federal funding would be provided to nursing homes that continued to include arbitration requirements to residents. Less than a year later, they’re moving to eliminate this rule.

After the death of a patient at a Texas residential care facility, the victim’s family filed a wrongful death lawsuit against the company. The allegations addressed in the lawsuit were based upon their belief the facility had offered inadequate care and had neglected the patient.

Unfortunately, the family was faced with a roadblock: there was an arbitration clause that did not allow lawsuits. It required all legal disputes to be settled out of court behind closed doors. The family attempted to override this rule and took it all the way to the Texas Supreme Court, but without success.

In September of 2016, the federal Centers for Medicare and Medicaid Services changed the rules regarding arbitration clauses in residential contracts. Under the new regulations, any residential facility housing the elderly that required legal disputes to be handled through arbitration would be ineligible for federal funds.

Advocates for both consumers and the elderly were pleased with the decision and claimed it would be beneficial for nursing home residents since allegations of neglect, inadequate care, and sexual abuse would no longer be steered in the direction of private arbitration.

Benefits of the new rule to nursing home residents.

This change in regulations was a big deal for nursing home residents because of the many issues that surrounded Texas nursing homes. According to a study that was commissioned by the Texas Health Care Association, homes for the elderly have seriously declined over the past few years.

Previously, people who experienced deficient care, neglect, or outright abuse often only had one option: settling the issue behind closed doors. When the rule was changed during the Obama administration, nursing homes would lose any federal funding if they continued to place arbitration clauses in their contracts.

While this provided an effective solution to the problem, it was short lived. A federal judge blocked implementation of the rule in November of 2016, and now, under this new administration, the Centers for Medicare and Medicaid Services is currently in the process of completely eliminating the rule.

Current standing on the rule.

Now that the agency plans to move forward with eliminating the rule, it recently wrapped up a public comment period devoted to doing just that. This is in spite of the fact that MANY consumer groups have urged the administration to leave it in place. Even though the Fair Arbitration Now coalition has attempted to build public support for keeping the rule in place, it doesn’t appear to be gaining the support it needs.

On the other hand, the American Health Care Association, nursing home companies, and the US Chamber of Commerce have supported the elimination of the rule. Their argument is that allowing victims to pursue injury claims through the court system costs nursing homes far too much money. The counterpoint to this argument, of course, is that nursing homes can avoid paying settlements and jury verdicts altogether if they just improve the quality of their care.