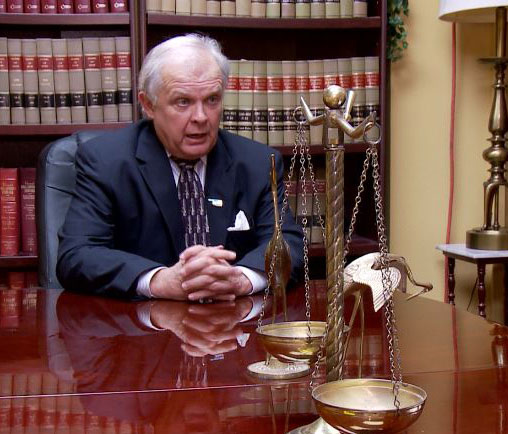 Nursing home care is a big deal for many families across the country, particularly in Oklahoma.  A new bill has been introduced which looks to hold culpable individuals and home care centers responsible for their role in suspicious wrongful deaths and injuries.
Wes Bledsoe, founder of  A Perfect Cause, says that “today, we believe 3,500 people are dying of abuse and neglect in Oklahoma nursing homes alone.” Many of these deaths could have been easily prevented if there were checks and measures to ensure that those who contribute to these fatalities are answerable to the authorities and the law.


House Bill 1110 was introduced by Oklahoma State Rep. Richard Morrissette, who was quoted saying that the state ranks almost last in the country when it comes to taking care of individuals placed in nursing homes by their loved ones (Texas ranks last place). He went on to say that the bill would create a “Vulnerable Adult Injury and Death Review Board,” whose job it would be to investigate any deaths and injuries deemed suspicious within a nursing home setting in the state. In addition, he added that the funds that were going to be spent to set up the board as well as carry out these investigations shouldn’t be seen as an expense but an investment on the part of the state and the people of Oklahoma.
The bill, set to be discussed in February, has support from the Coalition of Advocates for Responsible Eldercare as well as the Oklahoma Association of Health Care Providers.

The fact of the matter is that instances of nursing home abuse and neglect are severely underreported in America. In addition, culpable nursing homes are oftentimes left to their own devices and suffer no real accountability.
Nursing home abuse chips away at the quality of life of individuals who call these places their homes. Attorney Jeffrey Rasansky has been a tireless advocate and defender of nursing home residents. Rasansky Law Firm is licensed to practice in Oklahoma and Texas, and we invite you to contact us today at 1-877-405-4313 if you suspect that your loved one is being mistreated. We offer free consultations, and we work on a contingency fee basis meaning you owe nothing unless we’re able to secure compensation.