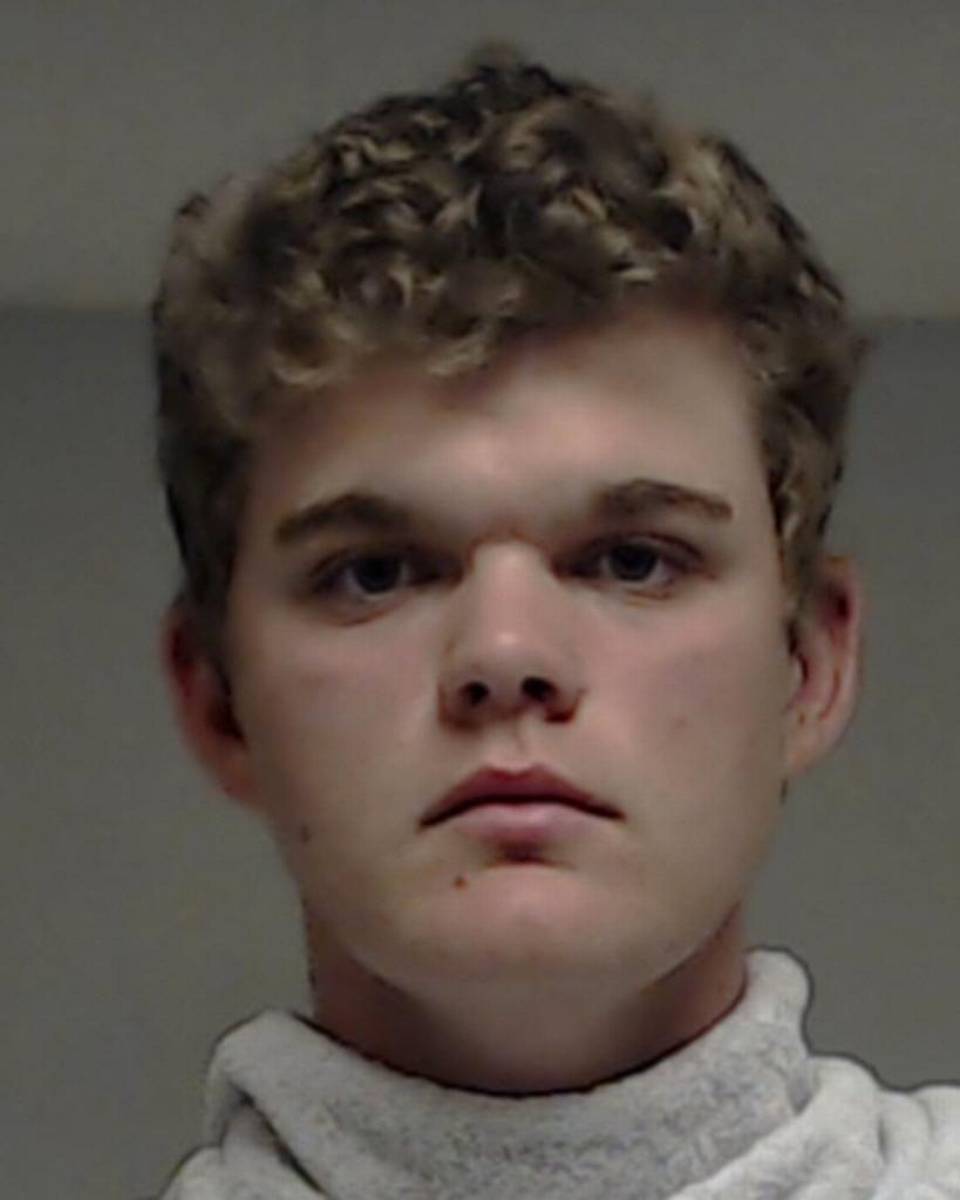 PLANO, TX (06/20/2016) — A Plano man has been arrested after allegedly sexually abusing two children at his mother’s home-based daycare.

A Collin County judge granted the prosecutor’s motion to have the case moved back to adult court. The judge also reduced Holifield’s bond from $600,000 to $250,000.

Zachary Holifield appeared in court Wednesday morning, where the judge ruled that the case should be transferred to juvenile court because “some of the allegations go back before Holifield turned 17.”

According to police, Holifield was arrested over allegations that he sexually assaulted a 5-year-old girl at least three times, and police believe the victim may have been as young as 3 years old when the assaults started. Investigators also revealed there could be at least one more victim.

Plano police spokesman David Tilley says that Holifield knew the children through a daycare program that his mother ran from home.

Holifield, a 6’7″ incoming senior at Plano Senior High, had recently committed to play baseball at Oklahoma State University on a baseball scholarship. Now, police say, he faces two counts of aggravated sexual assault of a child as well as one count of indecency with a child by sexual contact.

Holifield is currently being held at the Collin County Jail on a $600,000 bond. We will update this page with more information as it becomes available.