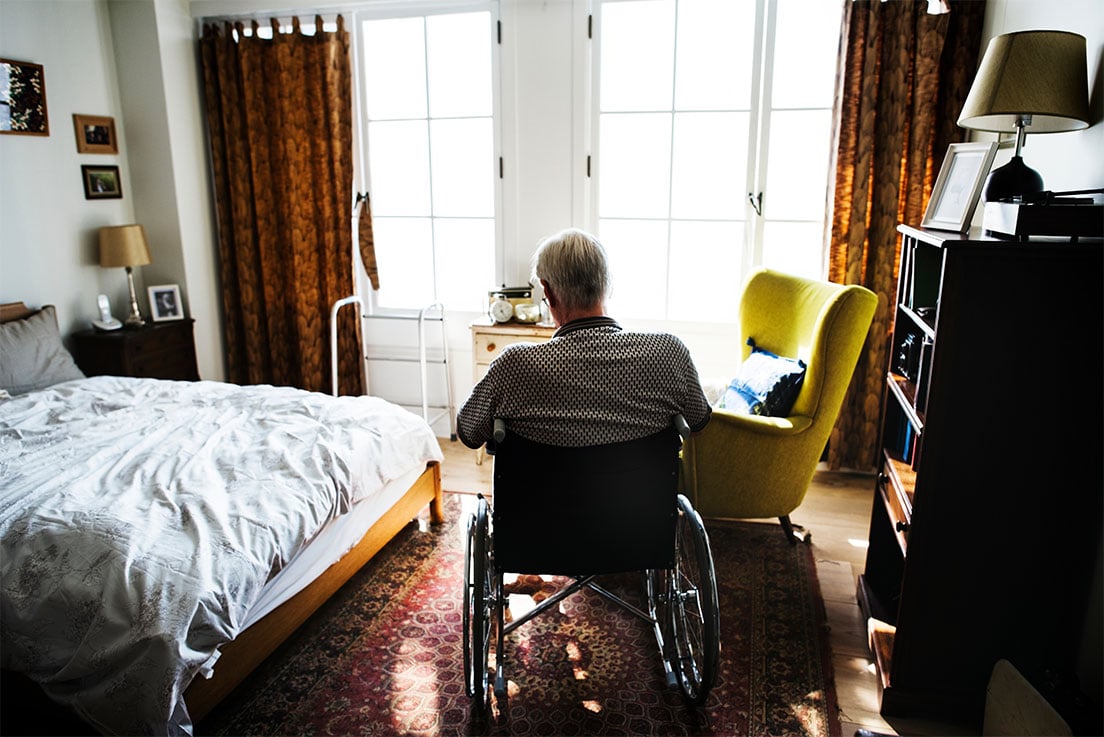 A large nursing home chain with facilities across the country has filed for bankruptcy, citing lawsuits as the cause.

Preferred Care was founded in 1992 by Texas businessman Thomas Scott. It has grown over the years to reach an annual revenue of $750 million and has become one of the largest senior care companies in the country, with over a hundred locations in states such as Texas, Kentucky and New Mexico. Shockingly, an unusually-large percentage of these nursing homes have poor ratings, and nearly one third of their nursing home facilities in Texas have been given the lowest rating possible.

Preferred Care recently filed for chapter 11 bankruptcy after a Kentucky Jury awarded $28 million in damages to an elderly victim after his injuries were hidden from his family. The Dallas Morning News recently published a great article on the topic, but we wanted to further-address a few specific points.

The company has cited more than 160 lawsuits from “predatory personal injury lawyers” as the primary reason for their financial troubles. While this statement was no doubt intended to discredit the many victims who have filed claims against the company, they’re actually pointing out the fact that many of these claims were found to be valid.

Not only have juries found in favor of the plaintiffs (victims) in many of these lawsuits, Preferred Care has actually settled many of these claims voluntarily. On top of that, some of these very claims resulted in investigations that led to regulators fining these nursing homes hundreds of thousands of dollars as a result.

To blame the attorneys who represent these victims is odd, but this tactic does sometimes work to sway public opinion. In fact, this is the same tactic used by those who lobbied for medical malpractice tort reform in Texas back in the early 2000s — which also applies to nursing home cases.

Speaking of tort reform, Preferred Care’s bankruptcy attorney, Stephen McCartin, argues that additional tort reform measures should be passed to protect the industry from these kind of lawsuits. McCartin says that tort reform “…clearly reduces contingency-fee, ambulance-chasing lawsuits. It absolutely does have an effect.”

As an attorney who has helped victims of nursing home abuse for the last 25 years, I find this suggestion to be misleading and incredibly out of touch.

For those wondering, tort reform refers to legislative changes to the civil justice system that aim to either reduce the ability of victims to bring certain types of claims before civil court, or more-often, to arbitrarily reduce the amount of damages victims can be awarded in such a claim.

Never mind the fact that juries do not award damages to those with unmeritorious claims (I don’t know why people seem to think that’s even a possibility), tort reform literally does nothing to prevent frivolous lawsuits from being filed anyway. In fact, the only thing tort reform does is protect big insurance companies by limiting the amount of compensation they have to pay to a victim, regardless of the victim’s actual damages or how much the jury (after listening to both sides) says they’re owed.

The tort reform measures that Texas passed back in 2003 already effectively limit victims of nursing home negligence from recovering more than $250,000 in non-economic damages. What this means is that these caps only apply to the most-serious and legitimate cases (where the jury has ruled that the victim is owed more than $250,000).

Of course the nursing home industry wants tort reform. It solves their financial concerns without needing to address the root issue; the quality of the care they provide to their residents.