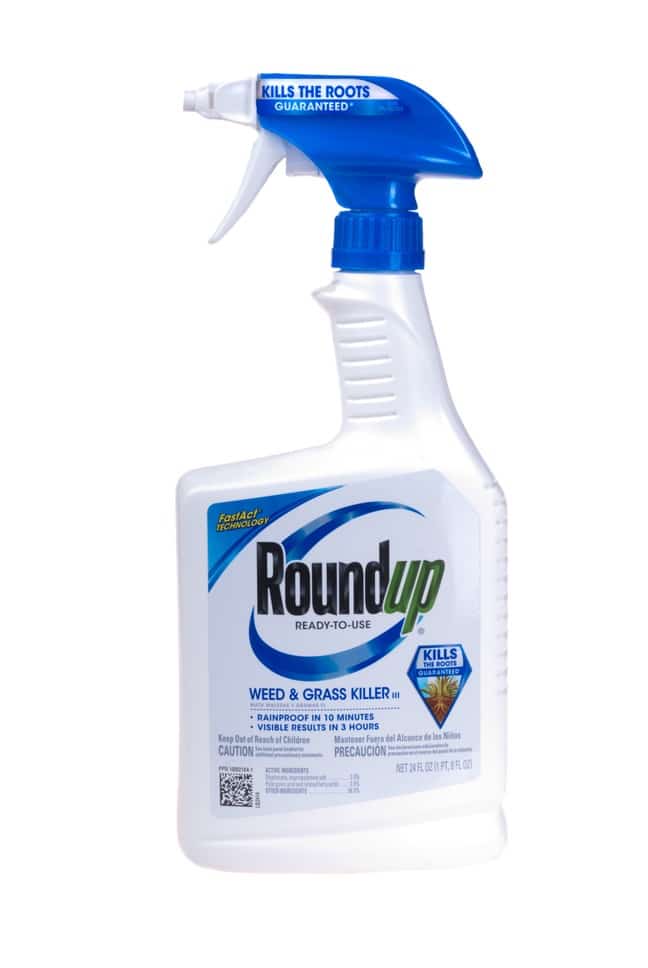 Roundup Weed Killer is a pesticide developed by Monsanto Company that contains the active ingredient glyphosate. Millions of tons of Roundup have been used in residential, municipal, industrial and agricultural settings since it first hit the market in the 1970s.
Over the past few years, thousands of product liability lawsuits have been filed against Monsanto, alleging that Roundup causes various forms of cancer (the most common allegation is non-Hodgkin lymphoma) as well as kidney disease. The U.S. legal and regulatory systems, slow to respond to consumer concerns, is finally starting to pay attention. 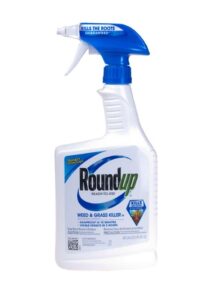 Roundup’s status as a carcinogen is still controversial. The World Health Organization’s Europe-based International Agency for Research on Cancer (IARC), for example, has conducted research suggesting that glyphosate accumulates in the human body after repeated exposure and that it may cause cancer, particularly non-Hodgkin’s lymphoma, in humans. As a result of this study and others, glyphosate has been banned in several countries.

An Uphill Battle to Ban Glyphosate in the United States

Despite evidence of its carcinogenic properties, glyphosate is remains legal in the United States. Although the U.S. Environmental Protection Agency (EPA) maintains a list of chemicals for which it tests concentration in human blood and tissues, glyphosate is not even on the list at present. As a consequence, the EPA has very little access to data concerning long-term exposure to glyphosate.
As recently as December 2017 the EPA concluded that glyphosate is not likely to be carcinogenic in humans (reversing its 1995 determination that glyphosate should be labeled as a “probable human carcinogen”), Glyphosate remains under EPA review, however and environmental activists are still hoping that the EPA will reverse its determination.
At least one state has been attempting to fight back against federal complacency. In response to the IARC research, California’s Office of Environmental Health Hazard Assessment listed the chemical as a probable carcinogen and sought to require a cancer warning label on glyphosate products sold in California. Unfortunately, a U.S. District Court blocked this move in February 2018.

Due to the multiplicity of Monsanto Roundup lawsuits, in October 2016 dozens of product liability lawsuits from around the country at both the state and federal level were consolidated into multi-district product liability litigation in the U.S. District Court for the Northern District of California. Multi-district litigation is undertaken in the interest of judicial efficiency when a great number of lawsuits include similar facts and law. Pretrial procedures are consolidated into a single venue, in this case the federal Northern District of California, and later returned to their home courts for final resolution. 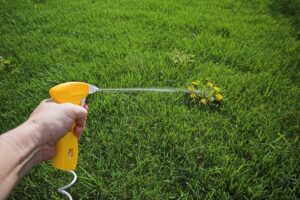 In the August 2018 verdict in the San Francisco Johnson v. Monsanto case, a jury returned a stunning $289 million verdict in favor of a school groundskeeper who claimed that long-term exposure to Roundup caused him to develop non-Hodgkin lymphoma, a form of cancer. The award consisted of $39 million in compensatory damages and $250 million in punitive damages, suggesting that the jury may have suspected Monsanto of bad faith. Given the size of the award and the number of pending Roundup lawsuits, Monsanto certainly has plenty of reason to be concerned.

Texas product liability law and personal injury law allows you to recover financial compensation for all of your losses, both economic and non-economic, that arise from exposure to glyphosate. Such compensation might include:

If you believe that you may have been harmed by exposure to Roundup or glyphosate, or if your loved one died from causes that you suspect may have been related to such exposure, contact an experienced Dallas defective product lawyer as soon as possible. Call Rasansky Law Firm at 214-651-6100 for a free initial consultation where we can discuss your case. We work on contingency so don’t worry about money, you won’t owe us anything unless we win your case.