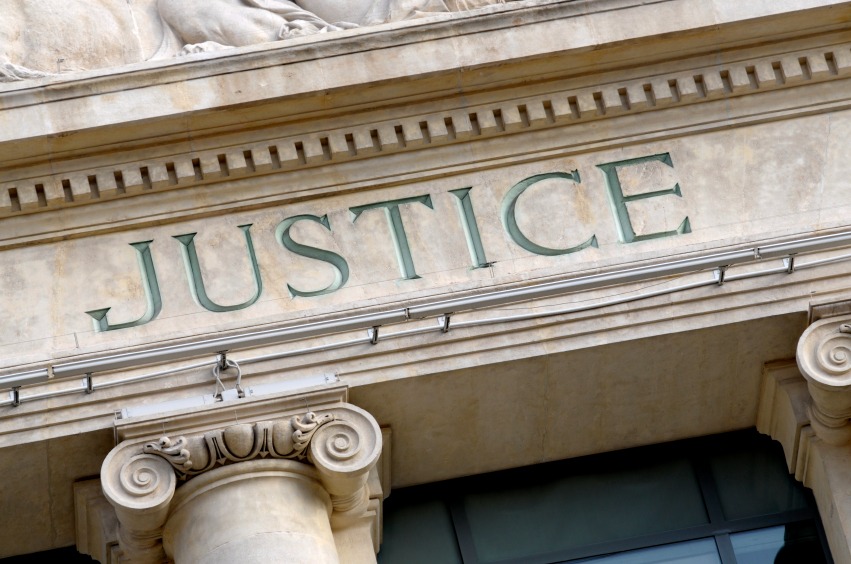 Two injured Sherman men have filed a Texas personal injury lawsuit against the makers of a mowing cylinder that injured the workers. The two men are seeking damages for medical expenses, pain and suffering, loss of earning capacity, disfigurement, impairment, and other losses.
According to the Southeast Texas Record, James Fallon and Troyce Walt, both of Sherman, were using a bat-wing mower on August 1 when the mower cylinder malfunctioned and broke, injuring the men. The hydraulic cylinder, which had been replaced just months before, did not rise with the cylinder on the other side of the mower, causing the other side of the mower to fall on the men.
The product liability lawsuit claims that the mower manufacturer failed to warn users of the danger of their equipment, that they failed to properly test the equipment, and that they were negligent when designing, making, distributing, and marketing the product. It is unclear if the manufacturer, Grizzly Industrial Inc., has faced similar lawsuits or whether others have been injured by the mower cylinders in the past.
The Texas product liability attorneys at Rasansky Law Firm hope that both men continue to recover from their injuries and find justice regarding their accident.