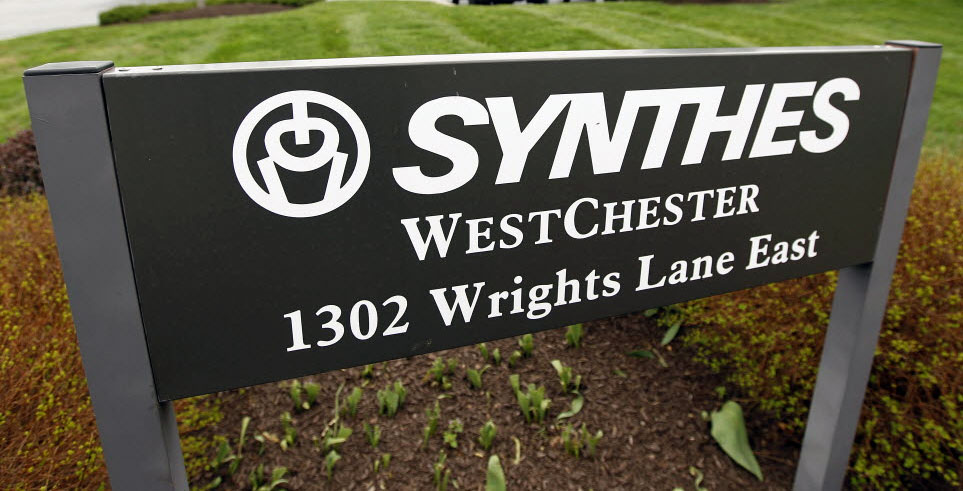 The injection of bone cement is a procedure that is most-often used to anchor prostheses or artificial joints, but is sometimes used for the treatment of spinal injuries (via vertebroplasty or kyphoplasty) to reduce pain related to vertebral-compression fractures. Unfortunately, at least one company is under investigation for using an unapproved bone cement to treat spinal injuries after multiple patients have died as the cement leaked into their bloodstreams.

A history of patient deaths.

One woman, who had injured her back after she fell two floors while creating an addition to her house, suffered from serve bleeding and blood clots during surgery. She died on the operating table in 2007. Another patient had suffered from back problems since a previous car accident. She also bled out during surgery and the medical team was unable to save her.

There were a minimum of three other patients who had undergone spinal surgery prior to these two patients who also died after the bone cement was injected into their spine. The problem was that some of the material leaked into their bloodstreams, which caused clotting.

These patients, who were treated with the NoriaN® bone cement, were never told that the FDA had not approved it for use in spinal surgery. Instead of being honest with the patients, the manufacturer and its parent company allegedly conspired with surgeons to engage in “human experimentation.” According to federal prosecutors, they were attempting to avoid the long and costly regulatory process.

Norian is no stranger to lawsuits and was sued in 2012 in a wrongful death and negligence lawsuit. The lawsuit was the result of the death of a 70-year-old woman who died after back surgery in 2003. During the surgery, bone cement was injected into the woman’s spine in the presence of a sales representative for the manufacturer. The woman died after some of the product leaked into her blood and caused clotting. The companies never filed a report with the FDA and simply told the family, “She didn’t make it.” The family later settled their lawsuit with Synthes and Norian through private mediation.

In 2009, Norian, its parent company Synthes, and four of the top executives faced an indictment as a result of its choice to conduct clinical trials without permission. It did this in spite of being warned that the bone cement was known to cause blood clots. The indictment led to a $22.5 million penalty and a $669,800 fine; the executives all received prison terms.

Norian’s parent company bought the corporation which previously developed bone cements for other surgical uses. Their intention was to make alterations to the original product in order to allow its use in spinal surgeries. Because the FDA approval process was quite long, they allegedly opted to perform approximately 60-80 spinal surgeries using the Norian bone cement, after which they would publish clinical results. The company recruited a team of surgeons to test the product on patients, according to court documents.

By 2006, the FDA had approved a cement called Norian CRS, but it required labeling to indicate that it was NOT to be used in spinal surgeries. The parent company notified surgeons of this restriction in 2007. However, court records show that at least one surgeon continued using Norian in spite of the FDA restrictions and previous deaths that resulted from the use of the cement in spinal surgery.

Has your family lost a loved one due to complications surrounding the use of bone cement to treat a spinal injury? Call Rasansky Law Firm today at 1-877-405-4313 to find out how we may be able to help you seek justice.