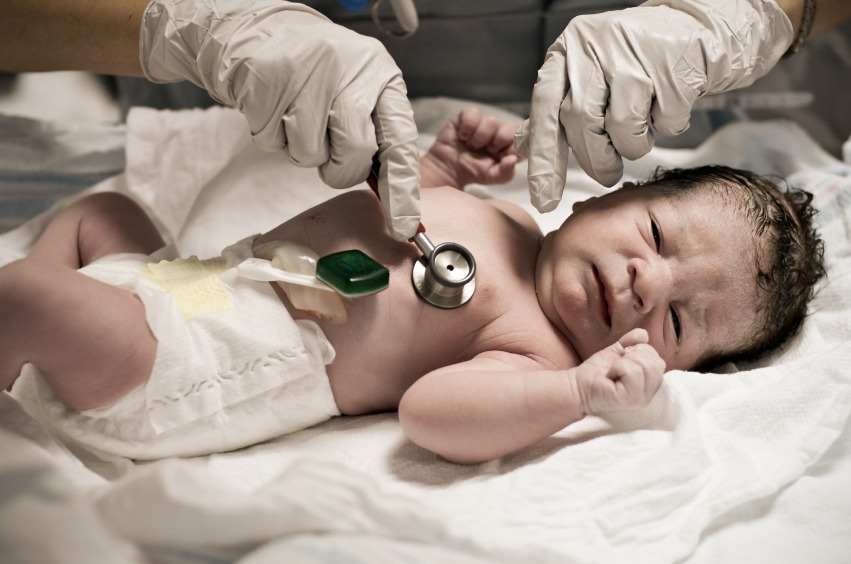 If your child is diagnosed with cerebral palsy, you may want to speak with an attorney for birth injury claims. Birth mistakes sometimes result in the brain injuries that cause cerebral palsy. When this is the case, parents have the option of speaking with an attorney and seeing if it’s possible to file a lawsuit for medical negligence against the doctor or the healthcare provider that presided over the birth.

Lawsuits are filed over what is called negligence. Negligence means that through wrong action or inaction the doctor caused your child to come to harm. Saying that your Doctor was negligent isn’t saying that they’re incompetent. You’re not trying to impugn their whole career. What you’re trying to do is to establish to a jury that, in the instance where your child was involved, the doctor did not come through in their duties to you or your child and that your child and your family have suffered as a result of that negligence.

Why Does this Law Exist?

Citizens have the right to sue for negligence because, in part, one of the primary types of suffering they endure is oftentimes financial. For example, if your child is diagnosed with cerebral palsy, you can be absolutely certain that you are going to face higher medical bills than the most families with children have to deal with. If medical negligence was the principal cause of your child having cerebral palsy, then it makes no sense that the doctor or the healthcare facility – or both – should get off without having to pay for the damage they caused. This is the among reasons that people are allowed to sue for negligence.

Your attorney will discuss your fees with you when you consult with them and, assuming that they accept your claim, they’ll give you a breakdown of everything that you’re likely to face in terms of lawyer costs. One thing you don’t have to worry about is paying for your attorney or their services if you happen to lose your claim. Most of the lawyers that work on birth injury claims work under an agreement called contingency. Contingency means that they only get paid if they actually win your claim and, if they don’t, they don’t get paid anything. This allows people to seek compensation for their pain and suffering, their medical expenses and the other hardships that they’ve suffered due to the negligence of the doctor or healthcare facility.