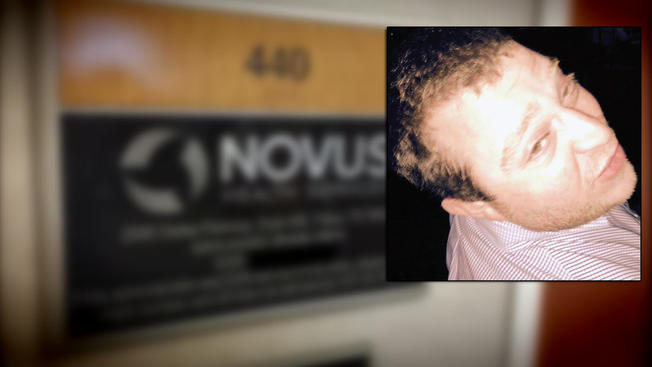 FRISCO, TX — The owner of a north Texas hospice is under investigation for allegedly instructing nurses to hasten the deaths of their patients for the purposes of holding on to federal funding.

34-year-old Brad Harris, owner of Novus Health Care Services, has been under investigation since 2014 for a variety of infractions, some of which include allegedly taking-on patients that he knew didn’t qualify for services his hospice provides for the sole purpose of collecting a check from the government under Medicare and Medicaid.

“You need to make this patient go bye-bye.”

Mr. Harris, a trained accountant with no healthcare training, was caught on text message instructing a nurse to “make this patient go bye-bye.” Several nurses refused orders to up the morphine dosages of terminal patients to a level that is 4 times over the recommended dosage. One nurse whom Mr. Harris instructed on three occasions to carry this out decided to resign rather than follow instructions given to her.

In addition, he allegedly asked nurses to forge doctors’ signatures in order to influence which patients got to stay at the hospice, and which ones would be moved away to other external hospices.

“Find patients who will die within 24 hours.”

In an affidavit provided by the FBI, it was claimed that Harris, during a lunch meeting, instructed employees to find patients who would die within 24 hours, because that would “save my ass toward the cap.”

According to federal funding regulations, money given to healthcare institutions would be withdrawn the longer a patient stays at the hospice. Also known as an aggregate cap, this regulation has meant that hospices are more likely to take on patients who would have shorter stays at the institution so that said hospice could keep the funding provided by the government.

The FBI searched Novus offices in September of last year for the purposes of collecting evidence in the form of emails and hospital files. No arrests have been made so far.