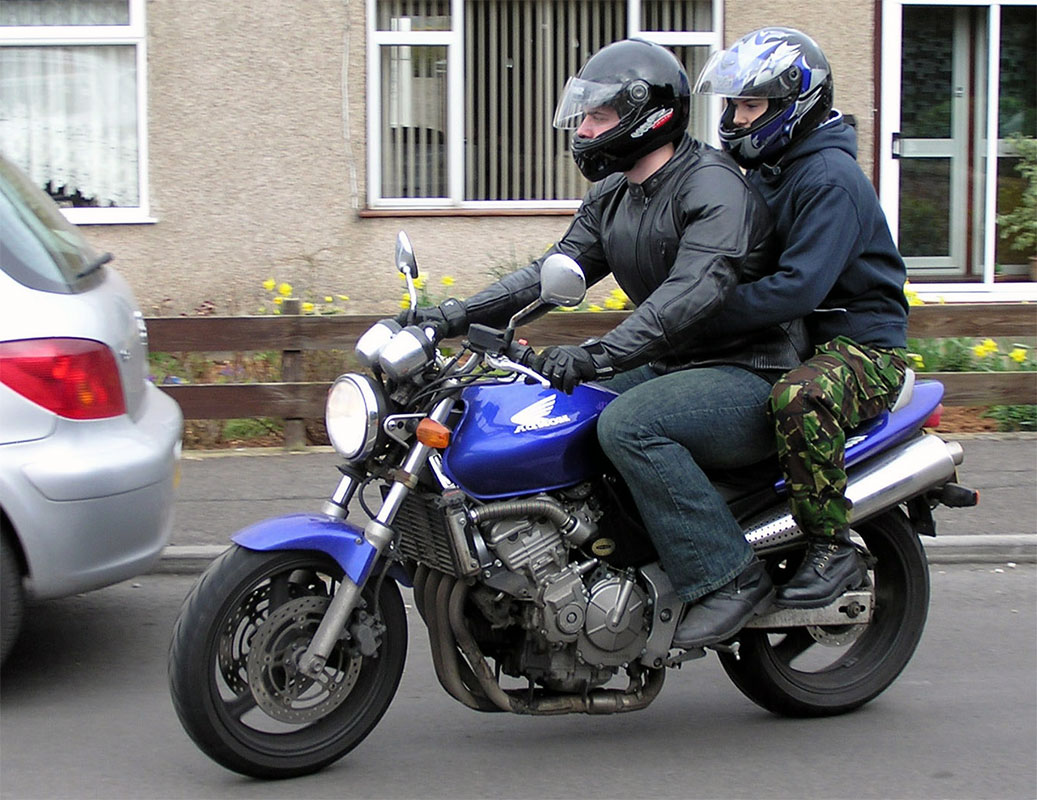 Surprisingly, there are only five states that have minimum age requirements for motorcycle passengers, and Texas is one of those states. Under the provisions of Texas House Bill 537 (introduced in September 2009), children under the age of five are prohibited from riding on a motorcycle—with two exceptions. Children under five are permitted to ride in a sidecar attached to the motorcycle, or as a regular pillion in an emergency situation.

A fairly new law governing motorcycle riders and passengers in Texas is Malorie’s Law (HB 3838), which requires all motorcycles that carry more than one person to have handholds, bars, or something else for the passenger seated on the back to hold on to. The law derived its name from Malorie Bullock, a college student at Texas A&M who lost her life in a motorcycle accident in 2010.

Not all parents appreciate the substantial risk that faces a child who is involved in a motorcycle accident. Even if you ride safely and have never been in an accident, one recent study suggests that most motorcycle accidents involving passenger cars are caused by other drivers. As a rider, you fully understand that one driver’s momentary lapse in judgment can cause a fatal crash in the blink of an eye.

The laws concerning motorcycle passengers were put in place for a reason; to prevent unnecessary harm. Failure to follow these laws can cost you not only in terms of fines, but the safety of your child.