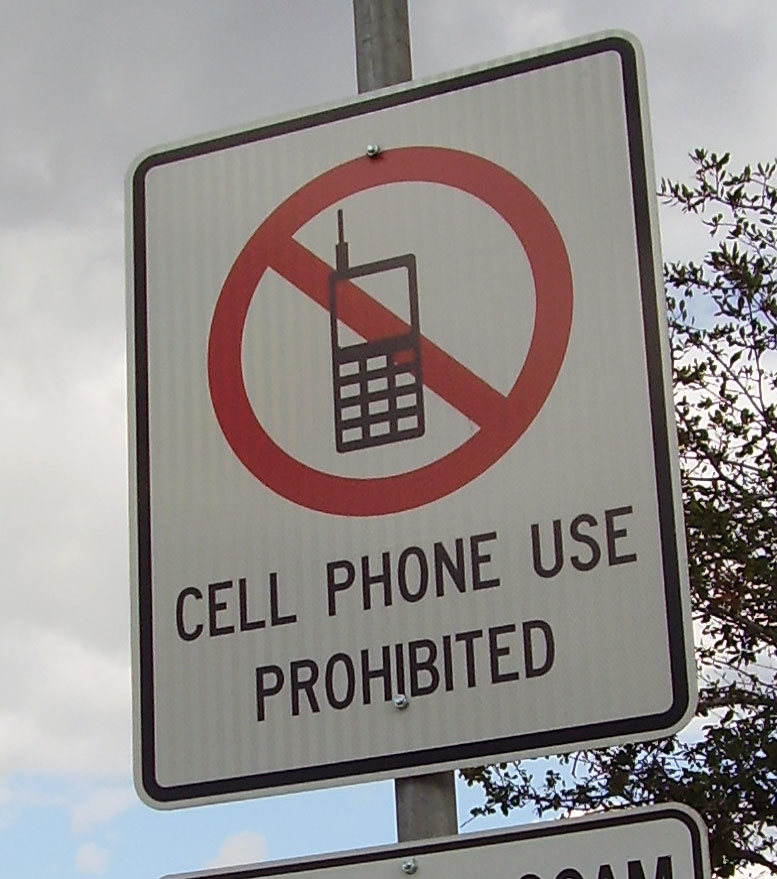 Texas lawmakers are planning (once again) to introduce a bill banning texting and driving statewide, but will it become law?

There have been several unsuccessful attempts to ban texting and driving in Texas, and while we know the practice is extremely dangerous, there still appears to be quite a bit of opposition.

UPDATE 04/12/2017: After a lengthy and animated debate, the proposed law—House Bill 62—has cleared the Texas House of Representatives by a 114-32 vote. A counterpart bill—Senate Bill 31—will now be sent to the Texas Senate for a vote. The bill needs the support of at least 19 senators to pass, which proponents believe they now have.

Supporters of the proposed ban plan to push for a bill outlawing texting and driving law in 2017 (during the 85th legislative session), but there is some republican opposition to the proposed law. Their argument has been that a statewide law would not make any difference regarding the safety of drivers, and infringes on individual freedoms of the adult drivers in Texas.

It’s important to note that this is in direct contradiction to data provided by the Texas Department of Transportation, which reported more than 100,000 car accidents caused by distracted drivers in 2015 alone.

Both sides are ready to discuss their opposing views on the matter again, but even the supporters of the proposed law are skeptical that it will pass during the upcoming 85th legislative session. This is a reasonable concern, seeing as how lawmakers have thwarted the bill from becoming law multiple times already in recent years.

While a ban on texting and driving passed in 2011, it was vetoed by then-governor Rick Perry. Again in 2013 an anti-texting-and-driving proposal was passed, but failed to become law after the Senate Transportation Committee refused to allow a vote on the bill. In the last (84th) legislative session which occurred in 2015, a similar texting and driving bill made it past the Texas House panel, but it was one vote short of going before the Senate.

Facts and statistics related to texting and driving.

According to one legislator, it appears that those who oppose such a law are more-concerned with personal freedom than public safety. While these arguments were also used to combat bills requiring air bags and seat belts many years ago, I think most of us can agree that protecting the “freedom” one gets from texting and driving is not worth putting everyone else on the road at risk.