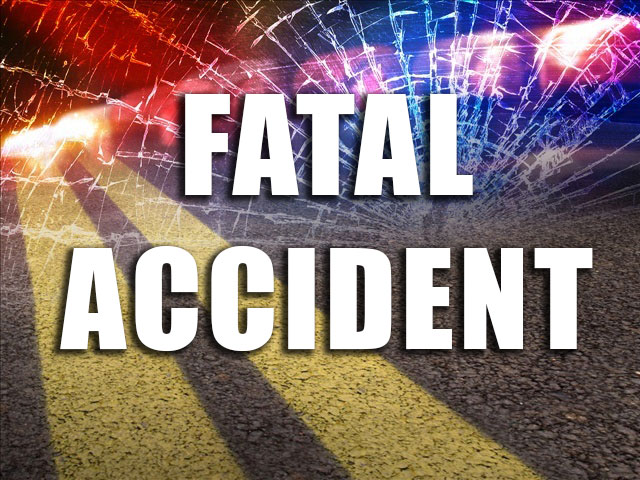 ASPERMONT, TX (04/07/2017) — A truck driver caused a fatal three-vehicle collision on US-380 after rear-ending a pickup truck stopped for traffic.

According to the Texas Department of Public Safety, 69-year-old Stephen Lloyd Fitts (of Spur, Texas) was killed in a rear-end accident in Stonewall County at 1:33 p.m. Friday afternoon.


Fitts’ 1990 Toyota pickup truck was stopped in the eastbound lane of Highway 380, behind a fracking truck which was waiting to make a left turn onto U.S. 83 northbound. Meanwhile, a 2015 Peterbilt tractor trailer approached the two vehicles from behind.
The Peterbilt truck failed to stop and collided with the rear of Fitts’ truck, pushing the Toyota into the rear of the fracking rig and causing the Toyota to erupt in flames.
Stephen Lloyd Fitts was pronounced deceased at the scene of the crash. The driver of the fracking truck, Gerry Don Rudolph (of Graham, Texas), was taken to Aspermont Memorial Hospital with serious injuries. The driver of the Peterbilt, Michael Vaughan Marler, was treated at the Aspermont hospital and released. Fitts’ body was taken to Gile McCoy Funeral Home in Aspermont.

DPS officials reported that road conditions were dry at the time of the crash, which leads me to believe that the collision was the result of inattention and/or following too closely. Of course until the official investigation is complete, we simply do not know the full set of circumstances which led to such a tragic accident, but at this time we offer our deepest condolences to those affected by this unfortunate event.