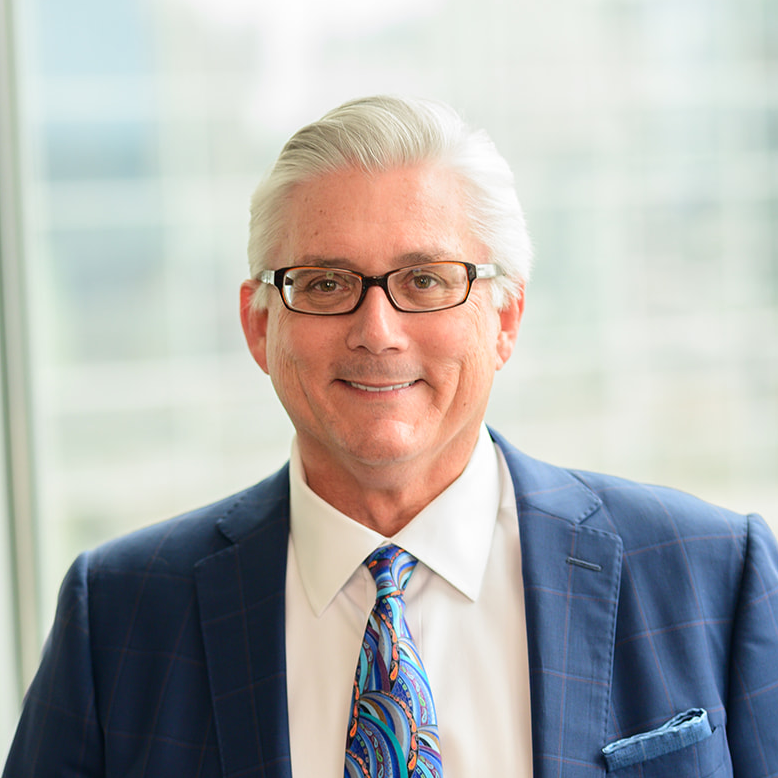 Following law school, Bill went to work at one of the most prestigious and largest Dallas law firms, where much of his work was defending complex product liability litigation for major automotive manufacturers.

At the age of 27, Bill began working as regional counsel for one of the world’s largest automotive manufacturers. After becoming an equity partner at this law firm, Bill formed his own law firm to represent clients who suffered serious personal injuries resulting from general negligence, medical malpractice, nursing home abuse and neglect, premises liability, sexual assault/abuse, and product liability.

In 1996, Bill became board certified in Personal Injury Trial Law by the Texas Board of Legal Specialization, a distinction that is earned by less than 8% of practicing Texas lawyers in all areas of expertise.  Bill is consistently named on the Texas Super Lawyers list by Super Lawyers, a division of Thompson Reuters, as one of the Best Lawyers in America, and has achieved an AV Preeminent rating, the highest level achievable for both ethical integrity and skill, by Martindale Hubbell.

Bill has also taught seminars at the State Bar of Texas Advanced Personal Injury Seminar, Texas Trial Lawyers Association Advanced Products Liability Course, and the State Bar College Spring Training School. He is a former pro bono Special Prosecutor, State Bar of Texas, in Grievance Matters.  He is admitted to the Northern, Southern, Eastern and Western Districts, as well as previously admitted to the First, Third, and Sixth Circuit Court of Federal Appeals.

Bill can be reached at billd@jrlawfirm.com