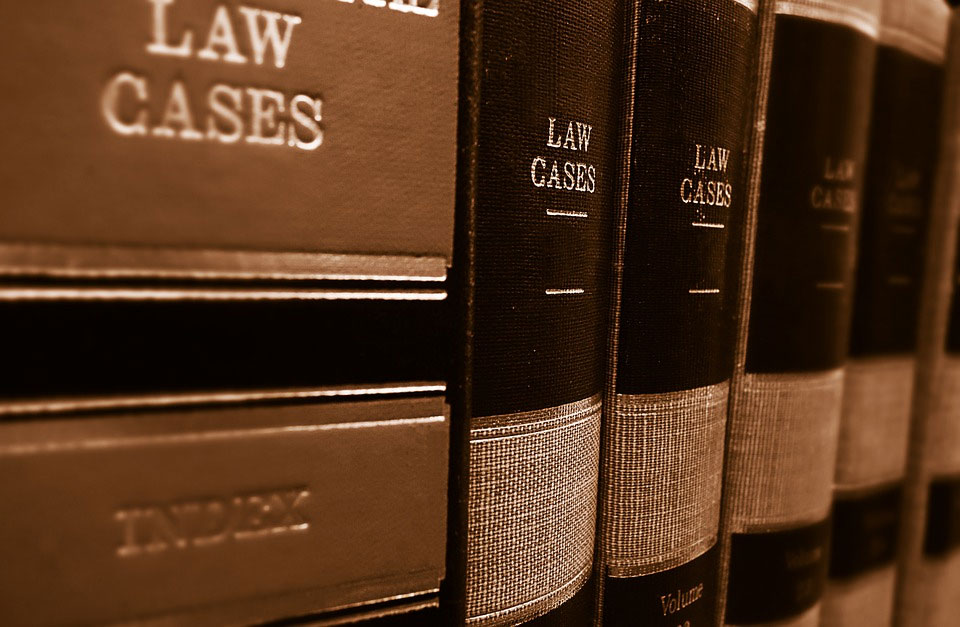 ﻿Actions often have unexpected consequences, but to what extent is someone liable for an unforeseen injury?

The concept of foreseeability plays a very important role in determining whether or not someone can be held liable for injuries resulting from a negligent act.

There are certain conditions that need to be met in order for a victim to have a chance at winning their case. For starters, there has to be a “duty of care” owed by someone to you (e.g., a driver’s duty act as a reasonable driver), and that duty must have been breached. That is to say, a person must do something to violate this duty, with examples being speeding, driving while drunk or disobeying traffic rules. Next, there must be actual harm caused by this breach of duty (e.g., pain and suffering, medical bills, etc). Finally, there must be direct causation between this breach of duty and your injuries.

Foreseeability plays a critical role when determining whether or not there is a direct causation between one party’s actions and another party’s injuries, and can limit the scope of injuries for which the responsible party can ultimately be held liable.

Definition and examples of “foreseeability” in regard to personal injury law.

Foreseeability is a legal construct that is used to determine proximate cause—and thus a person’s liability—for an act of negligence that resulted in injury. The foreseeability test basically asks whether a person of ordinary intelligence should have reasonably foreseen the general consequences that could result because of his or her conduct.

An easy-to-understand example of foreseeability is when a distracted driver causes a car accident. The average person understands that taking your eyes off the road is negligent and can foreseeably lead to an injury accident. As such, the victim can hold the negligent driver liable.

On the other hand, if a driver suffers a seizure for the first time in their life and causes an accident that injures another person, it would be argued that the driver was not acting negligently because the seizure was unforeseeable. In such a case, the victim’s only recourse would likely be filing a claim with her own insurance company. Of course if the driver did have a history of seizures (or even a recent seizure), then it would be argued that such an event was foreseeable.

Exceptions to the rule.

One notable exception to certain types of unforeseeable injures would be the “eggshell skull” rule (AKA thin skull rule). This legal doctrine states that you have to take the victim as you find them. What this means is that if someone causes injury to another person, they are liable for the damages they caused, even if the victim was extraordinarily fragile (e.g., had a thin skull). The defendant would be liable for any injuries and subsequent injuries directly caused by the initial injury, whether they were foreseeable or not.

Another exception would be an intervening event or superseding cause which breaks the chain of causation between the responsible party’s negligence and the victims injury. Acts of God (e.g., lightning, earthquakes, etc.), intentional acts of violence (intentional torts such as false imprisonment, battery and assault), and criminal acts committed by a 3rd party are usually seen as unforeseeable events.

If, for example, you were involved in an accident that did not initially cause injury, but were assaulted by a 3rd party while waiting for the tow truck, the driver who caused the initial wreck cannot be held liable for your injuries because such a criminal act was not a foreseeable result of a car crash.

It’s worth noting that some superseding causes generally are seen as foreseeable. For example, if you suffered subsequent injuries caused by first responders (firefighters, EMS, police), the defendant can be held liable for such injuries as well.

Palsgraf v. Long Island Railroad Co. was a landmark case from 1928 which helped establish the concept of proximate cause and foreseeability in the United States.

The case centered around a man who was rushing to get onto a train, but who dropped a package (which contained fireworks) onto the track as two train workers helped the struggling man board the train car. When the package hit the rails, it exploded and caused the scales on the other side of the track to fall, injuring a bystander; Ms. Palsgraf.