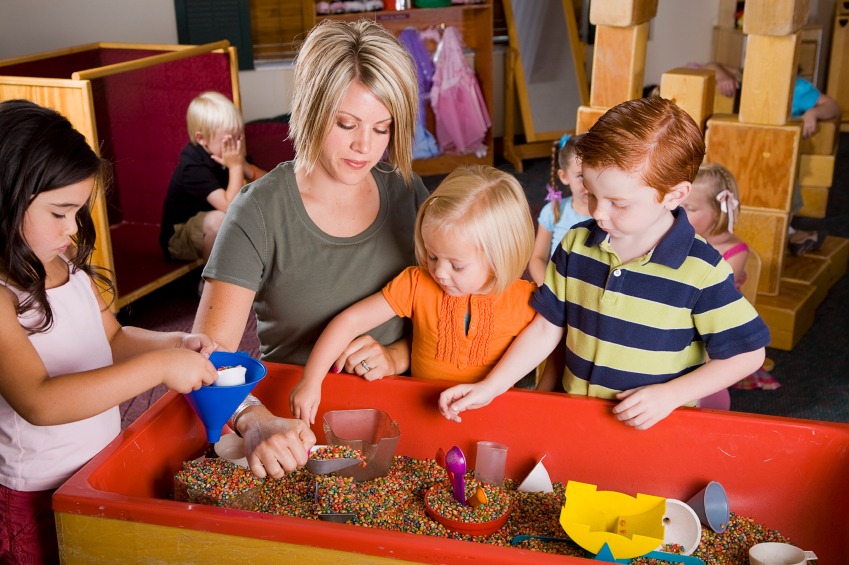 A daycare worker abusing a child in a Connecticut daycare inexplicably circulated the video, providing documentation of her own abuse. The video was circulated around the small Connecticut town in which the abuse took place.


The daycare teacher verbally abused the child on the video, according to the report. The victim is an African-American child and the taunts included racist elements, such as the teacher allegedly challenging the child to show her “his nine,” which is related in the report as a reference to showing her a nine millimeter handgun.
The child’s mother was forwarded a copy of the video and immediately complained. The daycare teacher was put on paid leave pending an investigation into the matter.
If the allegations prove to be true and the woman was responsible for the abuse, it wouldn’t be the first time that a child was subjected to vicious verbal abuse at a daycare center. While many daycare abuse cases involve sexual or physical abuse of children, many of them involve verbal abuse, as well and, in some cases, lawsuits end up being filed against the daycare provider due to them not intervening and preventing the abuse from happening and allowing it to continue.

Attorneys can sometimes file lawsuits for the family and get compensation for the pain and suffering and financial damages incurred by the family and the child. A daycare neglect lawyer will oftentimes find themselves having to investigate the conditions at the facility to see how the abuse went on. Despite the despicable abuse to which the young victim was subjected, there is the fortunate aspect that the daycare worker perpetrating that abuse was arrogant enough to make a video record of it and distribute it on the Internet. Many children who are victims of daycare abuse suffer with it for a very long time before it is discovered and remedied.
If your child was abused in a daycare, even verbally, speaking to an attorney is always a good idea. It may turn out that you do have good cause to file a lawsuit against the daycare center and that an attorney could help you to get compensated. If your child was abused at a facility where they were supposed to have been taken care of, there’s no reason that you should not be reimbursed for the money you already spent and for the money you will have to spend to deal with the consequences of the abuse.